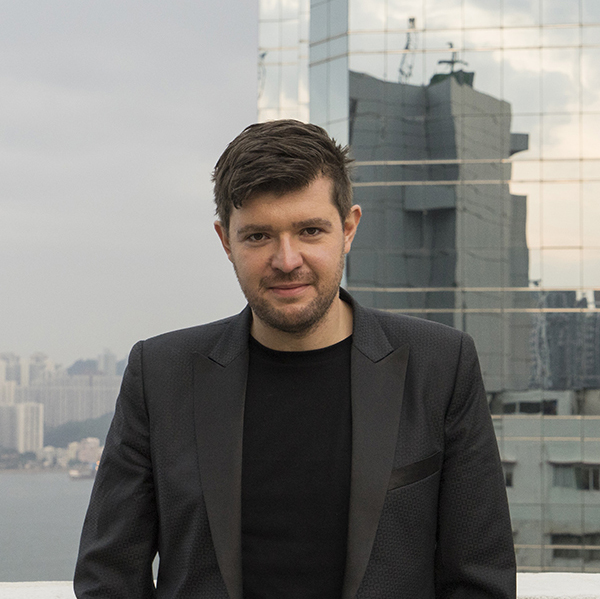 While Costinas, the executive director of one of Hong Kong’s keystone nonprofit art spaces, Para Site, looks forward to opening the next edition of Kathmandu Triennale (for which he is artistic director), he has kept his attention and efforts on supporting the art scene in his adopted home. In October, Para Site (which will celebrate its 25th anniversary next year) announced its NoExit Grant for Unpaid Artistic Labour. Awarded to 25 artists, who will each receive HK$20,000, the grant apparently comes with no strings attached, in an ‘urgent response to the current crisis and a long term effort towards recognising the precarious nature of artistic labour’, says Costinas. It’s a model, like Para Site’s own exhibitions (An Opera for Animals toured to the Rockbund Art Museum, while A beast, a god, and a line went to Trondheim at the end of last year), that’s spreading. Para Site continues its ongoing PS Paid Studio Visit programme, having supported more than 40 local artists with a studio-visit fee.