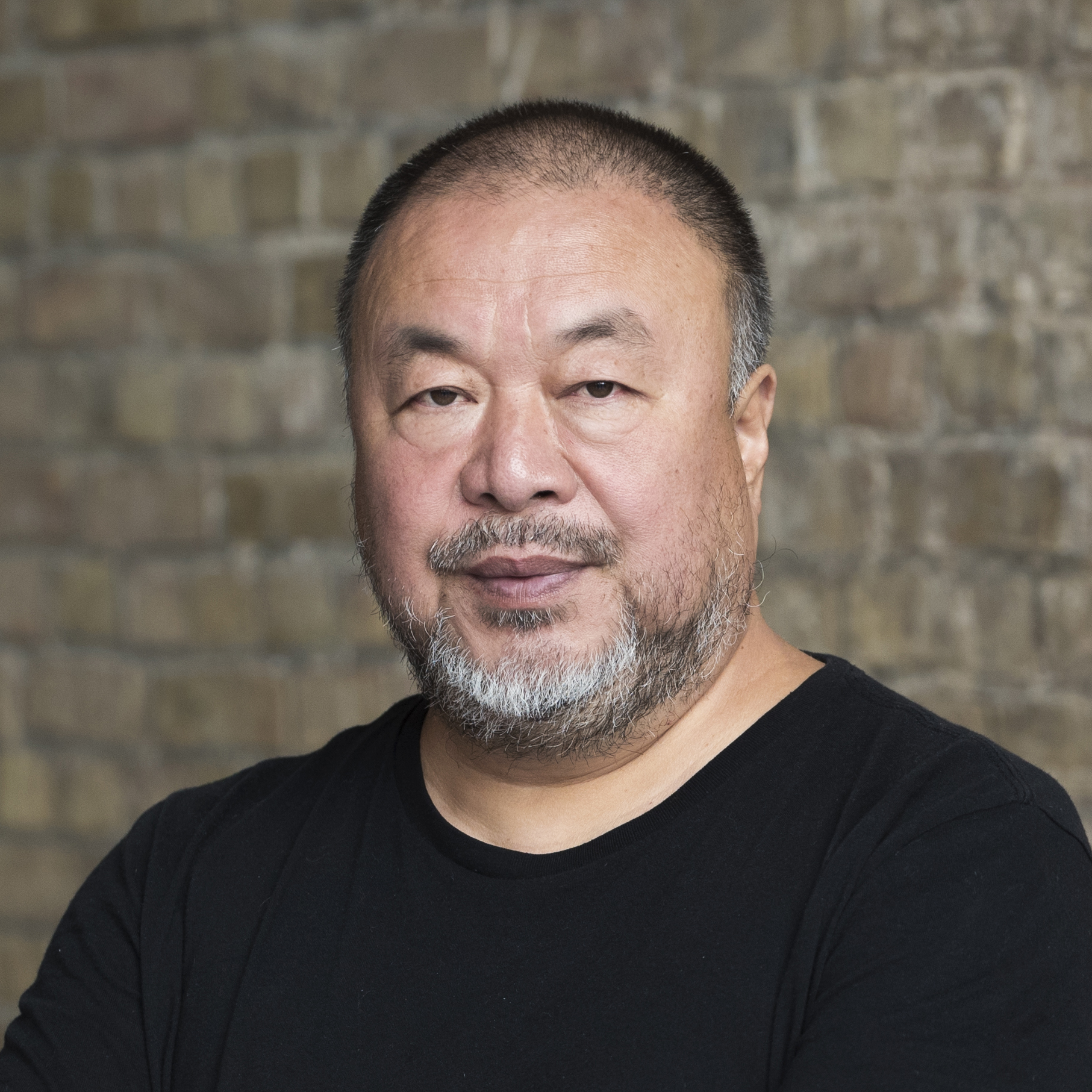 If Ai’s artmaking feels like a footnote to his media activism, don’t be fooled. The Albertina in Vienna staged his largest retrospective to date; while Kettle’s Yard, Cambridge, had a smaller exhibition; and his gothic La Commedia Umana (at more than 8-by-6 metres, one of the largest Murano glass sculptures ever made) hung in Venice’s San Giorgio Maggiore during the Biennale. Of course, at each of these outings Ai used his platform to address political subjects dear to him: ‘We are talking about many, many things. We are talking about immigrants, about deaths, about the war,’ he told the Associated Press in Venice. He used the launch of a limited-edition rug to rally against animal cruelty; an installation in Quebec City to return to the plight of refugees; his production of Giacomo Puccini’s opera Turandot (1926) at the Teatro dell’Opera, Rome, to support Julian Assange; and his win of Japan’s ¥15m (approx £90,000) Praemium Imperiale to bemoan the death
of free speech in the West.