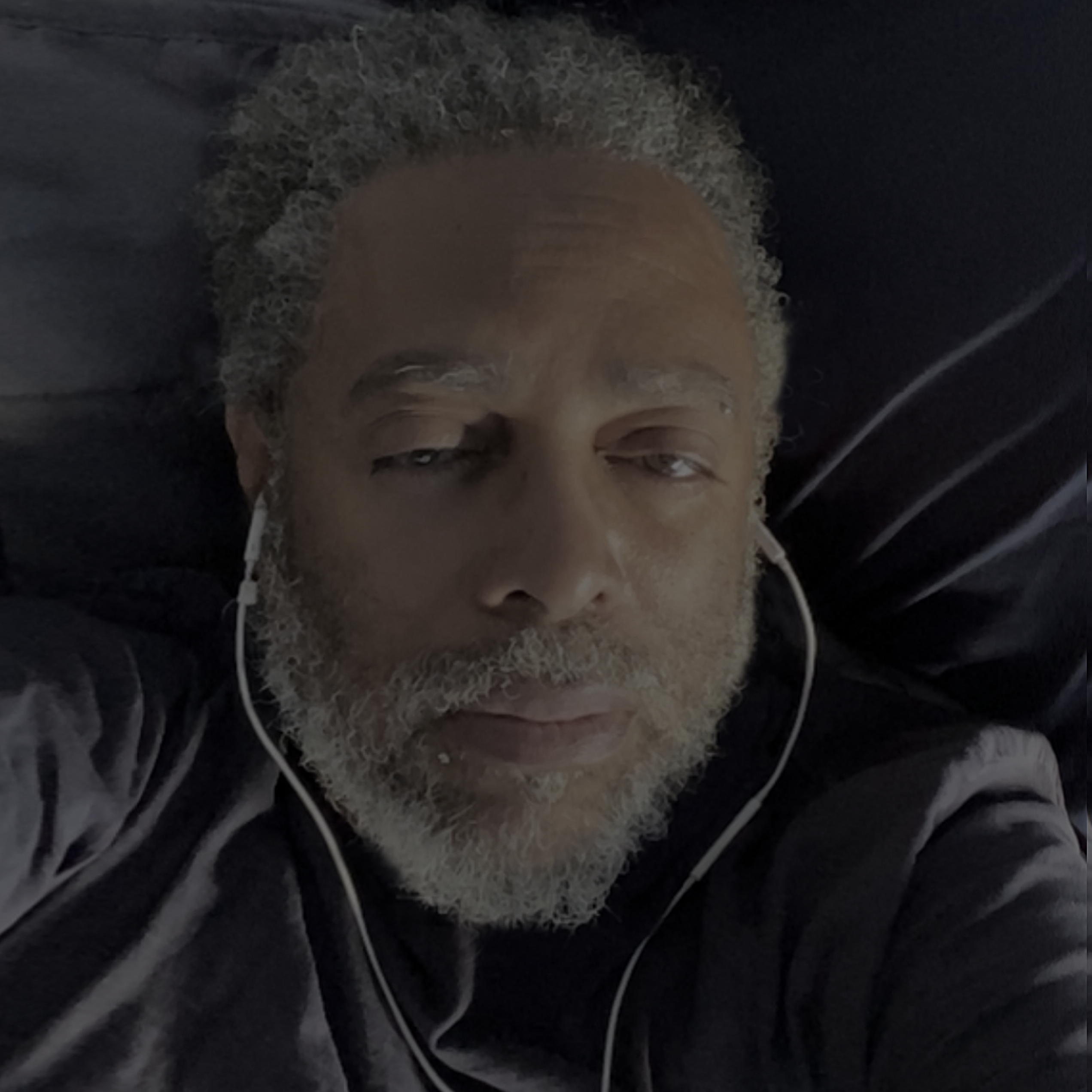 Few artworks capsule their moment in the way that Jafa’s emotive 2016 filmic collage Love is the Message, The Message is Death did when Black Lives Matter arose during the mid-2010s. Since then, the former cinematographer’s position as one of his generation’s most signally influential artists has become self-evident, not least in Jafa’s forging of an intentionally Black multimedia aesthetics that resists being ‘owned’ by viewers. Live Evil, his substantial retrospective at Luma Arles this year, put all Jafa’s powers on display: it moved from landmark moving-image works like The White Album (2018) to vacuum-formed reliefs of scars on a former slave’s back, giant chain-wrapped tyres and imagery of fallen star Whitney Houston, counterbalancing the registering of historical injustice with a quality of internal slippage and abstract mutual inflection. Or, as Jafa told Le Monde as the show opened, ‘I like works that have an open ending, because Black identity has an open ending’. RHAMESJAFACOSEYJAFADRAYTON, Jafa’s first institutional Italian exhibition, opened at OGR Torino in November.