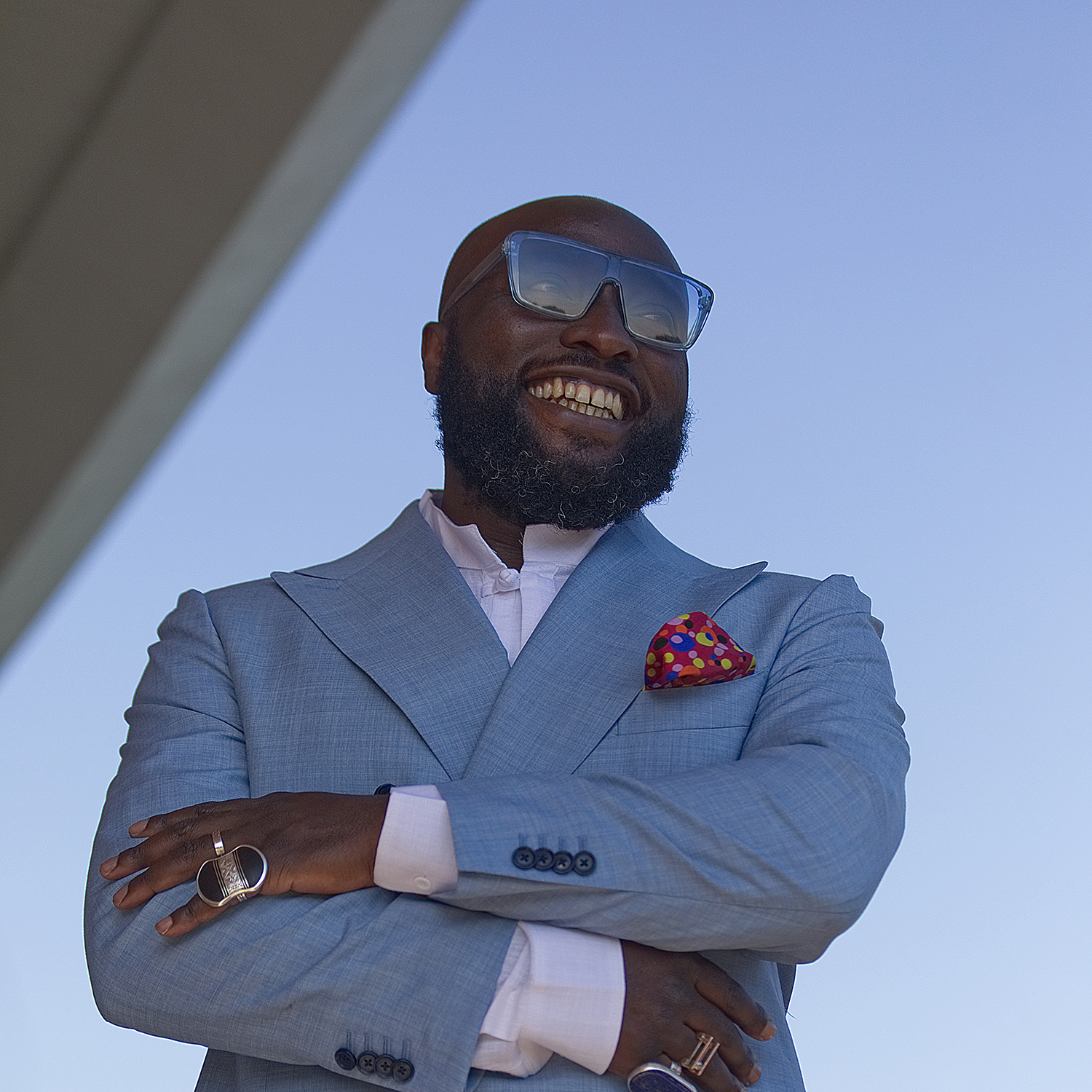 When Ndikung was named director of Berlin’s Haus der Kulturen der Welt in 2021 – he takes the reins next year – few people wondered how he’d fit it in. The curator/writer/biotechnologist/devoted multitasker has run Berlin’s Savvy Contemporary since 2009, teaches in Berlin and pops up consistently elsewhere – this year, for example, as artistic director for Malian photo fest Bamako Encounters and on the Venice Biennale’s jury. For all that, he’s not afraid of taking a stance: he and the entire curatorial team for Sonsbeek 20–24 Quadrennial walked out in November over alleged racism, sexism and ‘unbearable’ working conditions; while in October he became entangled in Germany’s debate over BDS, and then about the use of Christian symbolism (and its relation to colonialism) at Berlin’s Humboldt Forum. At HKW, Ndikung has a remit to roam across ‘art, music, theatre, performance, film, natural sciences and literature’, as he tabularised in a Frieze interview last year, adding that ‘we have the possibility of weaving these disciplines together and finding ways of going beyond the narrow confines in which they’ve been put’.