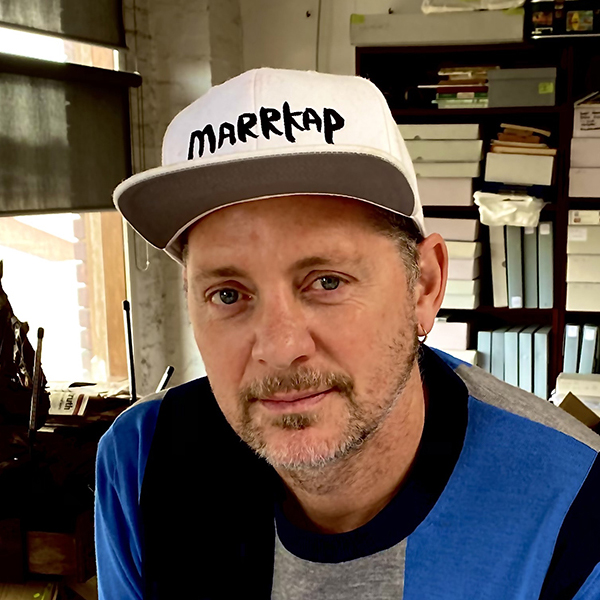 Artist - Australian artist and curator of 2020 Biennale of Sydney

Andrew’s artmaking has long been focused on themes of colonialism, race relations and shaking up dominant Western narratives of art history. In his role as curator of this year’s Biennale of Sydney, Andrew, whose mother is a member of the Wiradjuri indigenous people, told GQ Australia that he imagined a ‘platform for people of colour and queerness’. The biennale, titled NIRIN, opened in March, only to close after a week due to the pandemic. Ten weeks later, following a then-groundbreaking virtual collaboration with Google, the show, which featured Nonggirrnga Marawili, Demian DinéYazhi´ and Denilson Baniwa, respectively artists of Australian, North American and Brazilian indigenous origin, as well as the likes of Arthur Jafa, Sammy Baloji and Tania Bruguera among its 68 participants, was able to reopen across its six venues and was praised for upending the historical Eurocentric bias of the biennial system and for foregrounding indigenous knowledge systems. Meanwhile Andrew is working on a theatre script, and in 2022 he will act as an adviser to the Nordic Pavilion, renamed the Sámi Pavilion, for the 59th Venice Biennale.