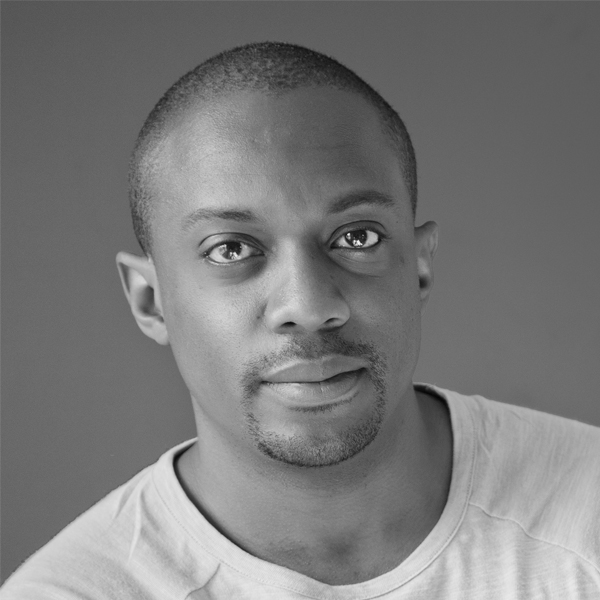 Artist - Cofounder of For Freedoms

‘Public art is propaganda,’ the American artist said at the end of last year. ‘White men on horses looking down on us.’ Thomas is pushing marginalised narratives to the fore. In July, at the BeltLine Eastside Trail in Atlanta, the artist installed an 8.5m-tall sculpture of an Afro pick, titled All Power to All People, which then toured Washington, DC, and Philadelphia, and will later be on show in Los Angeles and Chicago in 2021. In the immediate leadup to the US elections, he launched Wide Awakes, marches characterised by the creativity of costumes and banner art, which encouraged Black voting and rallied against voter suppression. Just as ambitious was a new initiative by For Freedoms, the collective cofounded by the artist, in which more than 70 politically minded peers, including Ai Weiwei, Christine Sun Kim and the Guerrilla Girls, made work for billboards across America to mark Indigenous Peoples’ Day. Indoors, the artist had solo shows at Crystal Bridges Museum of American Art, in Bentonville, Arkansas, and Kayne Griffin Corcoran, Los Angeles. Thomas’ work is currently on show at Jack Shainman Gallery’s The School, in Kinderhook, NY.