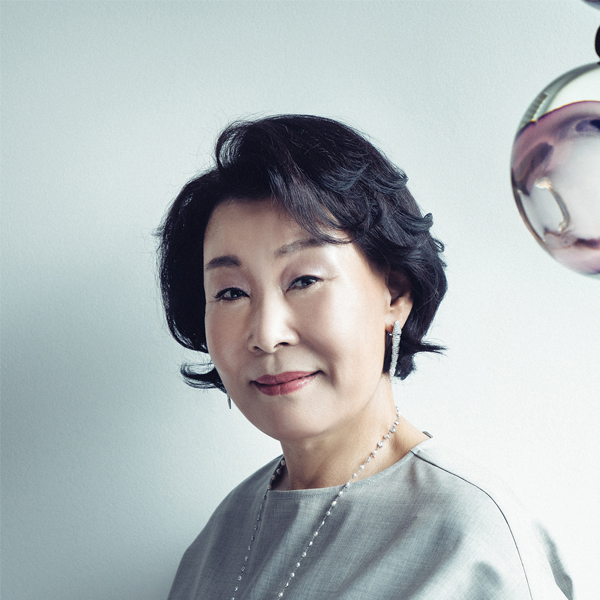 Gallerist - Founder and chairwoman of Kukje Gallery in Seoul

Despite South Korea’s goings-in-and-out-of-lockdown this year, Lee’s Kukje Gallery, a stalwart of the Seoul art scene, has managed a regular lineup of exhibitions. It even announced the opening of its newly renovated K1 space (its main exhibition gallery of three), which it likens to ‘an art collector’s house’, offering drinks, food and a space for visitors to exercise and relax. As well as launching a debut solo exhibition of media artist unit a’strict, a branch of the digital experiential design company d’strict (who earlier this year presented the public art project WAVE in the Gangnam area), Kukje’s artists continued to show nationally (Na Kim at Buk-Seoul Museum of Art) and internationally, including Kimsooja’s site-specific solo exhibition at Wanås Konst, Sweden; Park Chan-kyong’s presentation at Yokohama Triennale; and Haegue Yang, who took on this year’s MMCA Hyundai Motor Series, a sculpture work at The Clarke, Massachusetts, and solo exhibitions at The Bass, Miami Beach, Tate St Ives and Art Gallery of Ontario. Daniel Boyd, new to Kukje’s roster, was announced as the recipient of this year’s ACT Architecture Awards across four categories.

The echo and reflexivity in ‘Double Echoing’

The release of these works reveals a whole other side to the introspective painter, who filmed extensively in 1970s New York