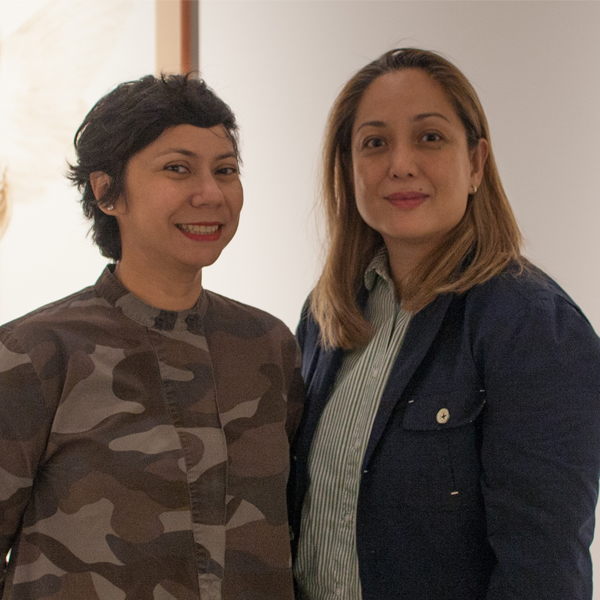 “Now is the time to reach new civility, a deeper respect, deeper appreciation for the artists and what they do,” said Silverlens cofounder Lorenzo during a conference this summer. Since opening their Manila space in 2004, Lorenzo and Rillo have built it into one of the Philippines’ leading galleries – increasing the visibility of local Filipino and artists from the diaspora, including the estate of the late Pacita Abad, Pio Abad, Maria Taniguchi and Martha Atienza. As well as finding ways to adapt their gallery to the current climate early on in the pandemic (their #AtHomeWith series resulted in their first online exhibition in June), Lorenzo – who is a medical doctor by training – worked with The Outstanding Women in the Nation’s Service Foundation and the University of the Philippines Medical Foundation to coordinate deliveries of PPE to medical centres around the country. A little late but worth the wait, Silverlens recently started live and recorded walkthroughs of its exhibitions (the latest, Norberto ‘Peewee’ Roldan), and has just launched a permanent online platform that will host digitally exclusive projects.