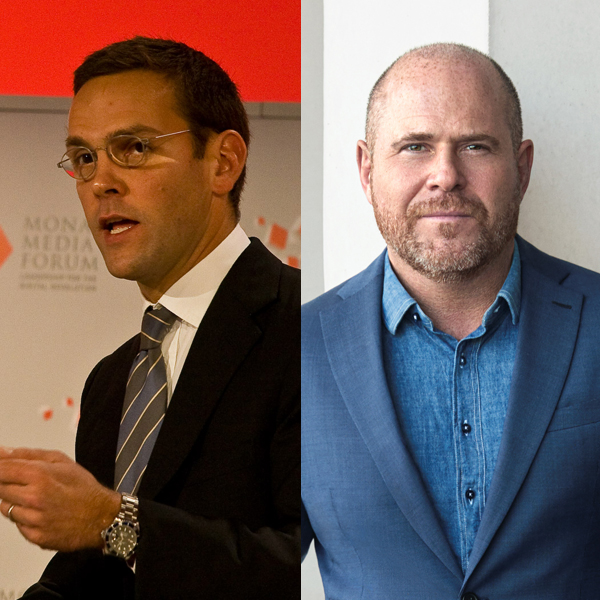 When James Murdoch resigned in July from the board of News Corp, the mindbogglingly powerful media conglomerate built by his father, Rupert, speculation abounded as to what he planned next. Another hip-hop label, perhaps? Hopes were dashed when the board of Art Basel’s parent company, MCH Group, approved Murdoch’s appointment as controlling stakeholder (via his private investment vehicle Lupa Systems) a few days later. The global director of Art Basel, Marc Spiegler, publicly welcomed a move that injected approximately $80m into an organisation whose income fell by 55 percent against the first half of the previous year as its flagship trade fairs were cancelled. But given that Murdoch’s experience in media and tech suggests that he might seek to renovate a model endangered by the pandemic, how to read a feature by Spiegler for the Financial Times published just days after news broke of Murdoch’s intentions? Art fairs should be complemented by digital products, he argued, but ‘an Amazon art world sounds more like hell than heaven’. The world will be watching to see how these two get along.

Look but Don’t Touch: A Guide to Naked Art History

The international police organisation’s ID-Art allows users to upload images of artworks, to check against a database of stolen pieces

Turner Prize-nominated collective hits out at Tate: ‘We are being instrumentalised’

‘See/Saw’ offers reflections on reading and writing about photography

Cornelia Baltes Shows Us How To Play Among Paintings

By setting up ‘conversations’ between pictorial elements, Baltes questions where a painting might end, or not end

Bennani’s response to lockdown has been to expand her exploration of ‘the CAPS’, a speculative island space located somewhere in the Atlantic...