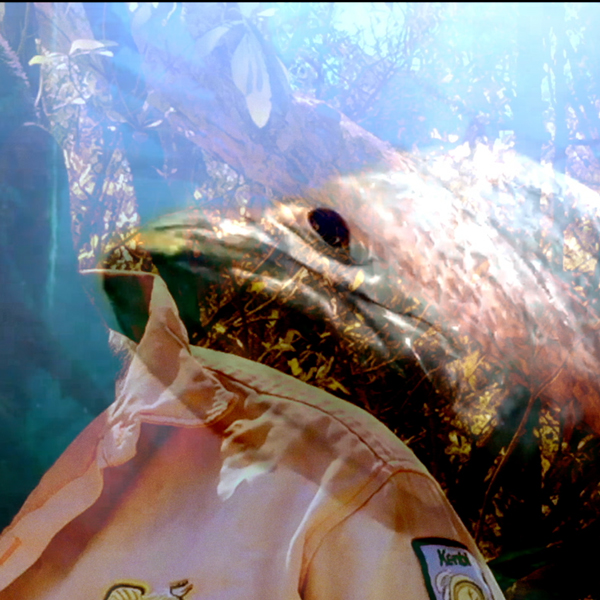 Karrabing Film Collective, made up of 30-plus Indigenous members based mostly in Australia’s Northern Territories (and anthropologist Elizabeth Povinelli, who joined during the 1980s), is a model for grassroots collective-organising and how to harness film and art installations as tools for consciousness-raising. Often shot on handheld cameras and phones, their films reflect the enduring impact of colonialism on the life of indigenous communities in stories where mermaids, zombies and ancestral spirits critique Western capitalism, exploitation and state institutions. A quieter year in the artworld – the collective showed at Hawai‘i Triennial and the Cornell Biennial, New York – was likely to focus on initiatives such as ‘Mapping the Ancestral Present’, a project that aims to reconceptualise our relationships to (and representations of) the land outside Western forms of mapping; while the Karrabing Art Residency for Ancestors (involving the Serpentine Galleries, London, the Aboriginal Areas Protection Authority and the Indigenous Language and Arts Program) looks to protect local ecologies and produce art that honours ancestral heritage.