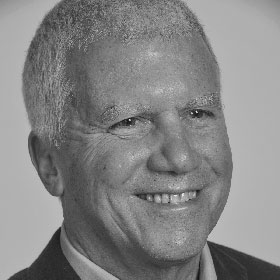 The man who invented the megagallery – by growing his gallery each and every year, this year adding a permanent exhibition space in Gstaad and a ‘boutique’ fourth site in London to the operation’s 20 addresses – knows he adds value to any artist. ‘I think if you are not aggressive in business you are not going to go very far. It’s the only way I can function,’ Gagosian told the Financial Times in February. Just ask painter Anna Weyant, whose works were selling for $400 three years ago, but since her embrace by Gagosian now fetch $1.6m at auction. This year the gallerist picked up established names too, including Ashley Bickerton, Jadé Fadojutimi, Jordan Wolfson, Stanley Whitney, Harold Ancart and Deana Lawson. And there were debut shows for photographer Tyler Mitchell and Awol Erizku, as well as the usual bigshots. Gagosian’s own rags-to-riches tale is set to be immortalised in a forthcoming unofficial biography. And given rumours circulating about the gallery’s impending purchase by lifestyle group LVMH, perhaps by the time it’s completed he’ll be richer still.