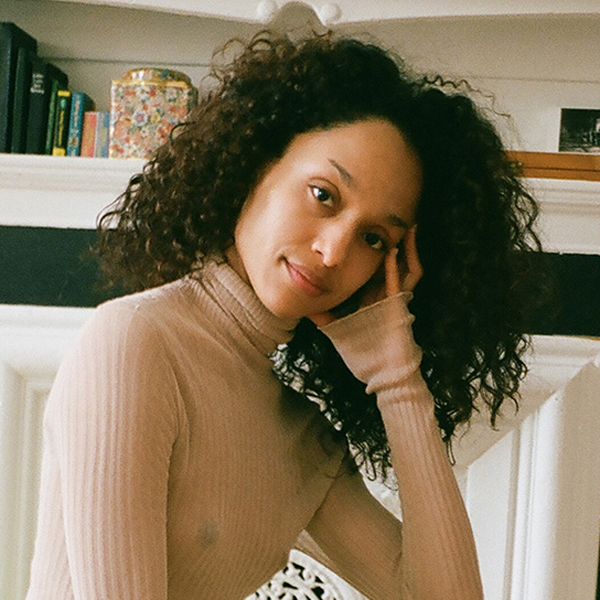 Curator - Writer, artist and associate curator of exhibitions at The Studio Museum in Harlem

Russell is a writer, artist and associate curator of exhibitions at The Studio Museum in Harlem. Last year Russell co-organised Nigerian-American artist Dozie Kanu’s first museum solo exhibition and worked with Thelma Golden on Projects 110: Michael Armitage (shown at MoMA, New York), among other shows, and was supposed to take a spot as one of this year’s Rauschenberg Residency fellows – now postponed until next year. Part autobiography, part manifesto, and located within the experience of the internet, Glitch Feminism appeared in book form this year, a more developed analysis of a term Russell coined back in 2013 that later formed a performance evening and a series of digital film shorts as part of Post-Cyber Feminist International at ICA, London, in 2017. Broadly speaking, Glitch Feminism explores the socio-techno construct of gender and sexuality, and the generative potential of glitches, malfunctions or errors in the social machine. Within it all, identity is both fugitive and multiple, with representations of this provided by artists such as boychild, Sondra Perry and American Artist. The book’s parting shot: USURP THE BODY! BECOME YOUR AVATAR!

The Rijksmuseum has reconstructed lost panels from the iconic painting

Open-call residency prize for three artists/collectives wishing to enter a dialogue with the communities around Casa Wabi in Puerto Escondido, Oaxaca, Mexico

Why the Artworld Returned to the Old Normal

If you’d started a year-long nap in March 2020 just after touring the galleries in London, Berlin or New York, the continuity would feel fairly seamless

What happens when one of the world’s leading painters meets one of its leading sculptors? Watch this new video produced by ArtReview for Zeno X Gallery to find out.

Broken football, the emptiness in Englishness, and what ‘Bring On Grealish’ really means

Shortlist announced for the 2021 Jarman Award

The winner of the £10,000 moving image prize will be announced on 23 November

To a certain extent, the biennale’s problem is that it is both too specific and too inclusive at the same time, which ought to be impossible

The artist worked against the prevailing orthodoxy for abstraction in painting, advocating for a new form of figurative composition