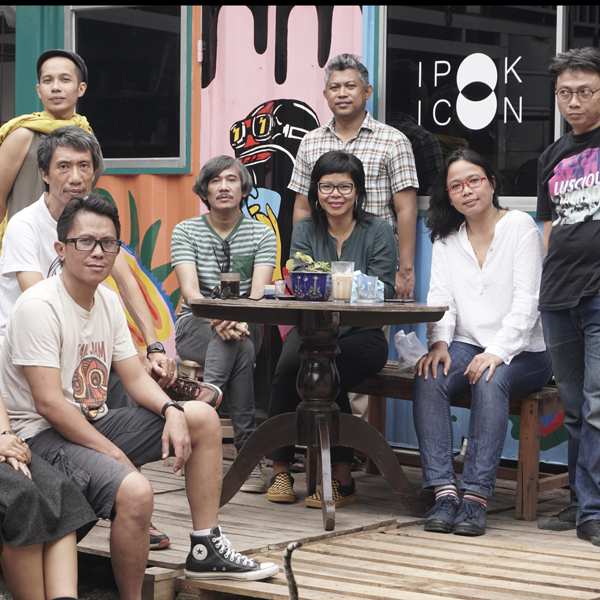 What do you do when a global pandemic interrupts your plans for the world’s largest and most influential exhibition of contemporary art? The answer, if you’re ruangrupa, is to transform your workspaces into emergency kitchens and start fabricating personal protective equipment for the local population. Lumbung, the curatorial concept for the Jakarta-based collective’s 2022 edition of Documenta, describes a granary for rice that, once harvested, is shared among the community. Both the action and the principle speak to the nine-strong group’s mission, since its foundation in 2000, to explore alternative models of artistic production to those structured by competition, capitalism and colonialism. It remains to be seen how a mushrooming team of collaborators – nine partner initiatives, five extra members of the artistic team, two design studios – will translate a focus on conversation and assembly into an exhibition on Documenta’s scale. But, in a holding year for ruangrupa, its commingling of work and life puts forward an increasingly influential model for artists and institutions struggling to adapt to a changed world.