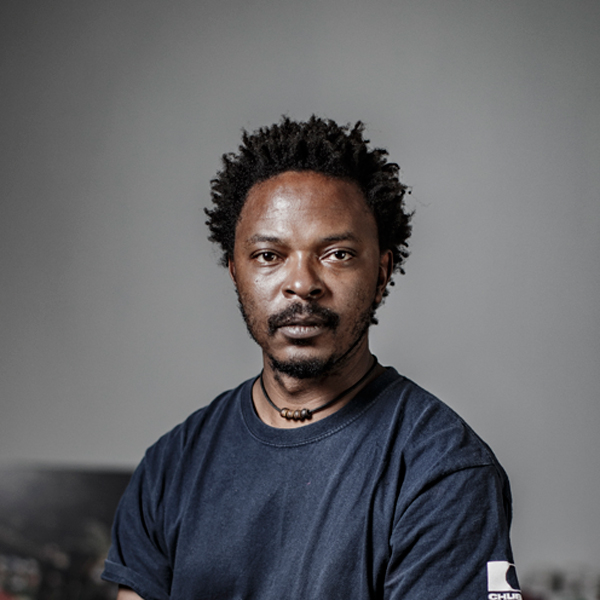 Artist - Cofounder of the Lubumbashi Biennale

‘I’m not interested in colonialism as a thing of the past, but in the continuation of that system,’ Baloji once said in an interview. Based between his hometown of Lubumbashi in Congo and Brussels, Baloji uses photography, installations and video to reveal and map the hidden workings of this ongoing legacy in Katanga, a region profoundly shaped by the colonial mining industry. Aware of the necessity to create new platforms outside the Western ones (he has exhibited internationally, including at the Venice Biennale and Documenta), Baloji cofounded the Lubumbashi Biennale in 2008 to connect with and exhibit artists from across the African continent and beyond. This year has been busy, with shows at Lunds Konsthall, Aarhus Kunsthal and the gallery Imane Farès in Paris; he also recently unveiled two new installations outside the Grand Palais in Paris and is set to receive a major solo show at the city’s Beaux-Arts museum.