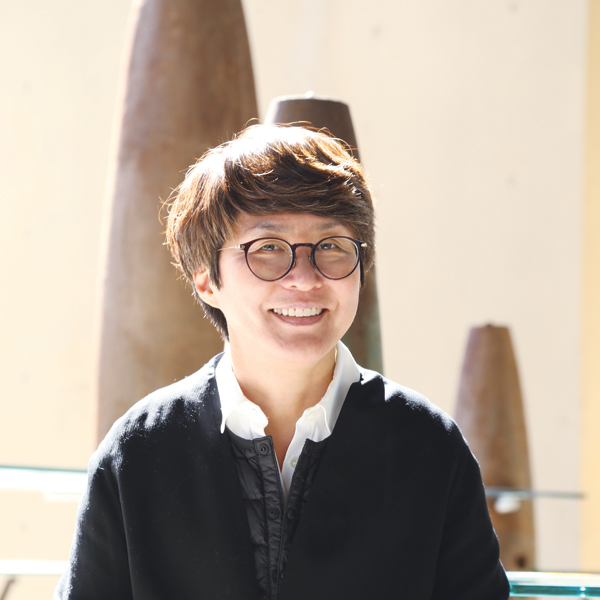 ‘There were some difficult times after the biennale was pushed back,’ said Kim, the president of the Gwangju Biennale Foundation. Postponing the exhibition, curated by Defne Ayas and Natasha Ginwala, to February 2021 means organisers will miss the 40-year anniversary of the Gwangju Uprising, the brutally suppressed democracy protests the event memorialises. Symbolism is important for Kim, evident not least in her Real DMZ project, which has seen art placed within the Demilitarized Zone between North and South Korea and its border area since 2012. A work by Soyoung Chung, presented in collaboration with the Real DMZ’s Negotiating Borders 2, had an afterlife at the Curitiba Biennial, which closed in February. Kim got a show by Belgian artist Francis Alÿs up and running at Tai Kwun Contemporary, Hong Kong, and took the reins (with SooJin Lee) of a huge Lee Bul retrospective, Utopia Saved, at St Petersburg’s Manege Central Exhibition Hall.