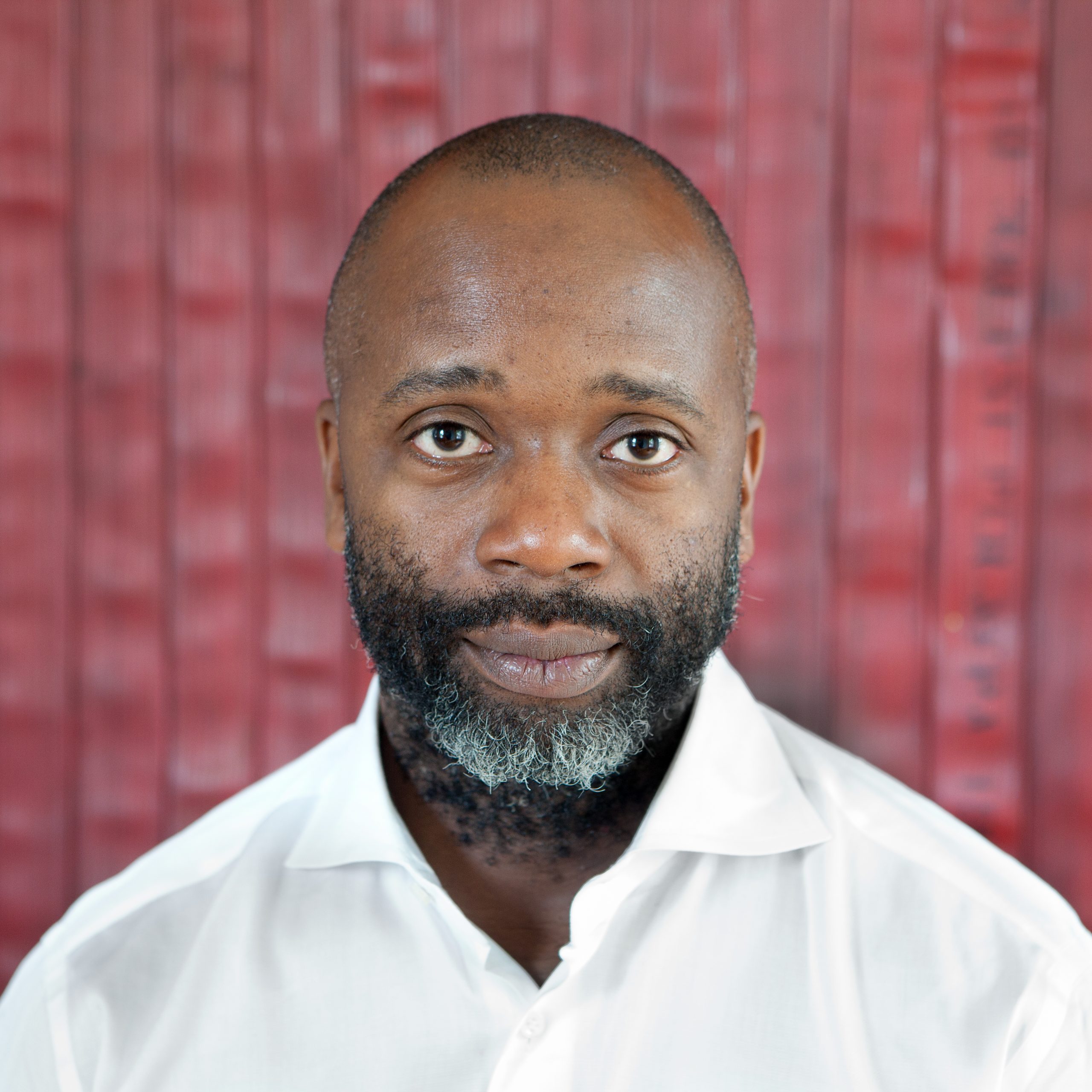 Artist - The artist who does more outside the gallery than within

For Gates’s hometown solo show at Richard Gray Gallery in Chicago, the artist made work using the contents of a former hardware store on the city’s South Side, a place that acted as much as a community hub as a shop before it closed. Generating spaces for meeting and exchange, especially for underprivileged groups, has become the artist’s raison d’être, harnessing the money he gets from blue-chip outings (including London’s White Cube this year) to aid the more socially conscious work. Among his long list of recent solo shows (the Whitechapel in London; Artspace, New Haven; TANK Shanghai) was an exhibition for Prada’s Rong Zhai gallery in Shanghai, from which the fashion brand and the artist launched an incubator programme for designers of colour coming out of New York, LA and Chicago. Meanwhile the artist inaugurated a permanent commission for the new Studio Museum in New York, is working on Barack Obama’s presidential library and next year will design the Serpentine Pavilion in London.