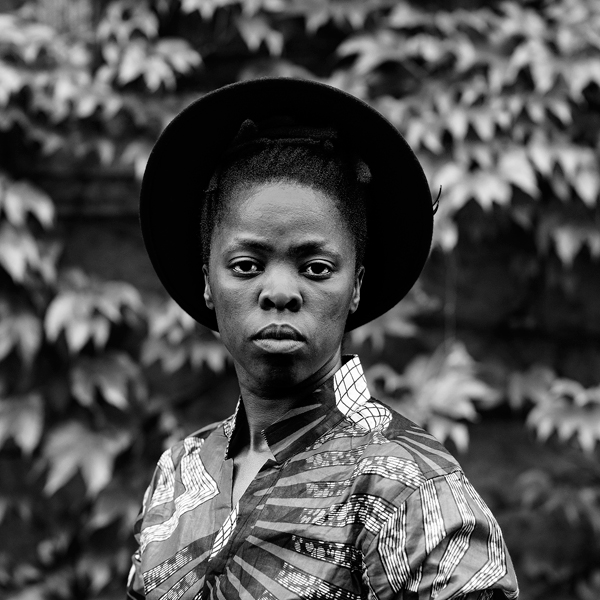 Muholi does not describe themselves as an artist. It’s easy to understand why they would not want their photography, which addresses Black, female and queer trauma, to be understood purely on aesthetic terms. Instead Muholi’s work, born out of lived experience growing up in apartheid-era Durban, is a mode of ‘visual activism’. The portraits of the South African LBGTQI subjects do more than just present a history of violence, however: assembled en masse, as was planned for a survey at London’s Tate Modern (postponed) and as achieved at this year’s Sydney Biennale, the images expose a community forged in adversity but not defined by it. More recently Muholi, who is also honorary professor at the Hochschule für Künste Bremen, has turned the camera around to produce self-portraits (seen at Ethelbert Cooper Gallery of African and African American Art, Harvard University), in which the darkness of their skin is heightened, raising questions about self-representation, the performance of blackness and our own gaze. This political attitude won the photographer the Stiftung Niedersachsen’s Spectrum International Prize this year.

The echo and reflexivity in ‘Double Echoing’