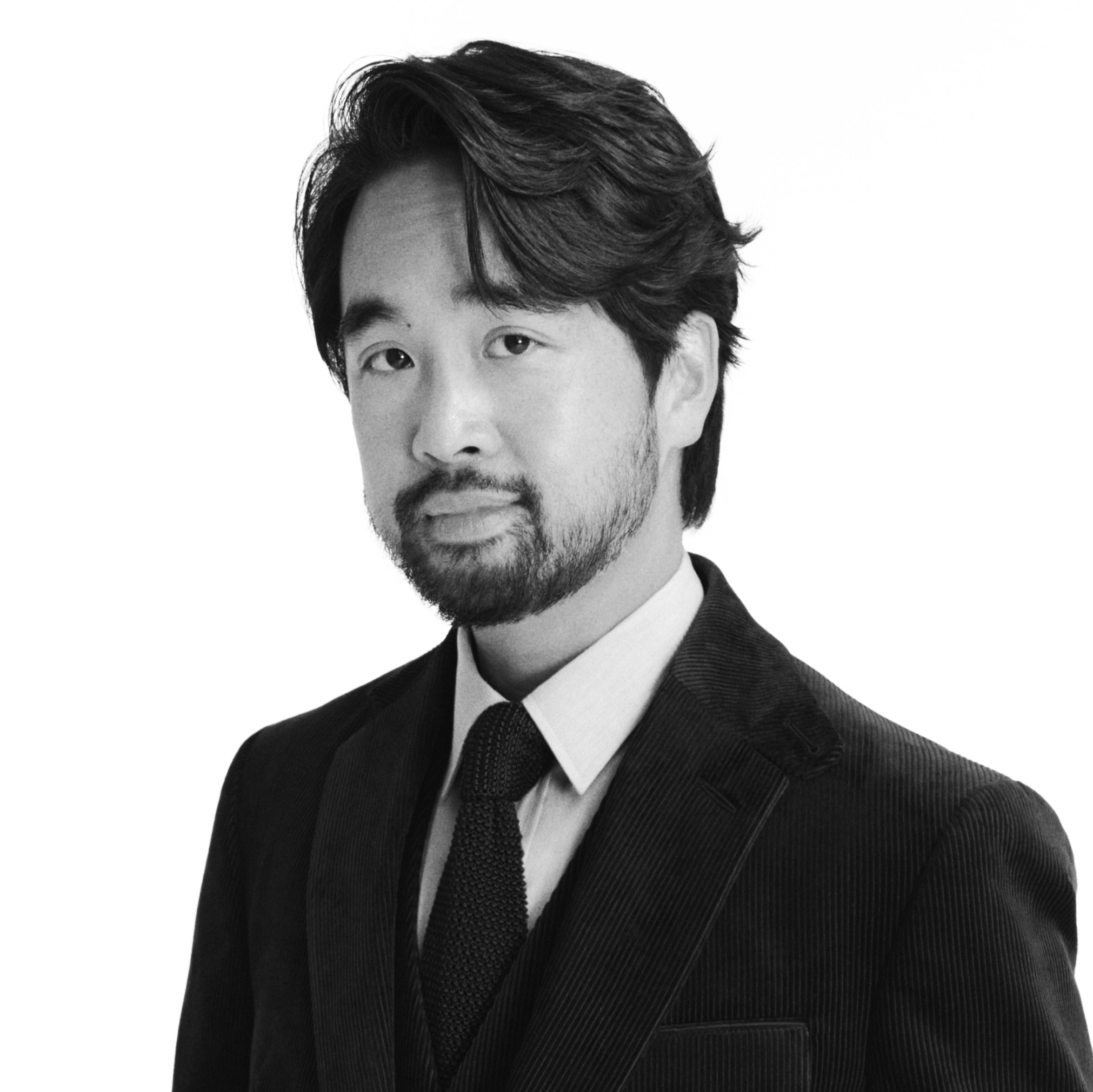 This September, the founder of the Hong Kong-based K11 group was awarded France’s Officier de l’Ordre National du Mérite. This was not just in recognition of K11’s unique method of fusing commerce and culture (via a series of shopping malls with galleries and art spaces integrated within them), or because of the announcement of K11’s first major cultural-retail development in mainland China, the K11 ECOAST in Shenzhen, which will total 228,500 sqm, nor because of the partnerships Cheng has formed with the Palais de Tokyo and the Pompidou Centre in Paris. But also because Cheng has consistently championed the arts: incubating emerging artists in greater China through the K11 Art Foundation; leading the fundraising for M+ as chair of its Gala Board; hosting the Hong Kong-based K11 MUSEA’s current Love of Couture exhibition (in collaboration with London’s V&A), operating residencies for Chinese artists at the Royal Academy, London; and overseeing a public art series that spanned Hong Kong and six cities in mainland China.

The Top 10 Contemporary Art Shows to See in February 2023

From the Sharjah Biennial to a new outing for Sonia Boyce’s acclaimed Venice Pavilion, our editors on the best exhibitions around the world to catch this month