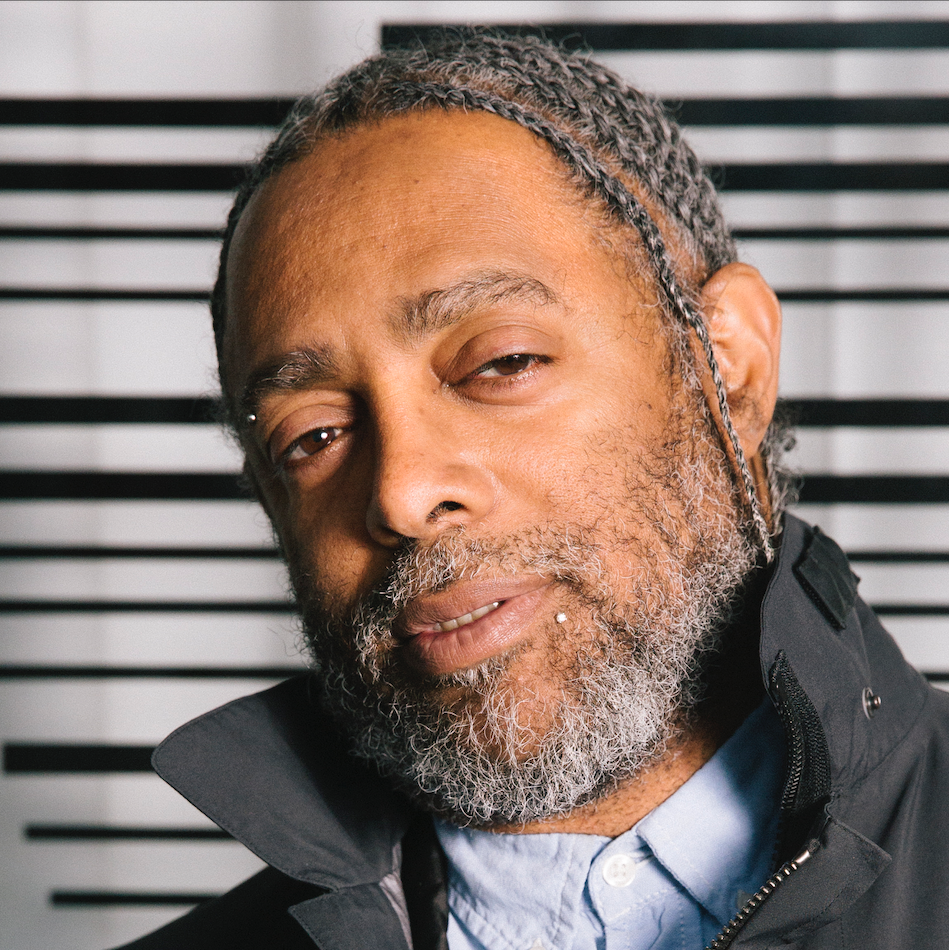 The artist’s new film is a more abstract affair than Love is the Message, The Message is Death (2016), his now ubiquitous montage of footage chronicling Black experience in America: AGHDRA (2021), which showed in New York, is an 85-minute CGI epic that traces a sun rising and setting over an ocean that solidifies in a slowly unravelling and unending catastrophe. ‘I’m so saturated with anti-Blackness. I hear a tsunami of microaggressions,’ Jafa said in an interview, while referencing thinkers (and friends) like Saidiya Hartman and Fred Moten as inspirations for the film. Meanwhile, the artist received his first retrospective at the Louisiana Museum of Art in Denmark, a career-spanning installation at the Glenstone museum, Maryland, and a solo at Gladstone Gallery, featuring a series of new wall-based sculptures with pipes and textile arranged into gunlike forms, together with photographs. Among his many group shows, his work was in Grief and Grievance at the New Museum, New York, the last project of late curator Okwui Enwezor.

Saeborg is one of two winners of Tokyo Contemporary Art Award

Why Have We Become So Fearful of Statues?

Taking a hammer to Eric Gill’s sculpture ‘Prospero and Ariel’ is a sign of our cultural orthodoxy: that nothing bad or wrong or disagreeable should exist in the public realm

The prize is considered France’s most influential contemporary art award

Is There Any Hope Left for Hong Kong’s Fearless Cinema?

‘Everything cultural is now a nail, and the National Security Law is the hammer.’

The Matrix Is Dead

Is this something worse?

Aras Amiri was arrested in March 2018 while visiting her grandmother