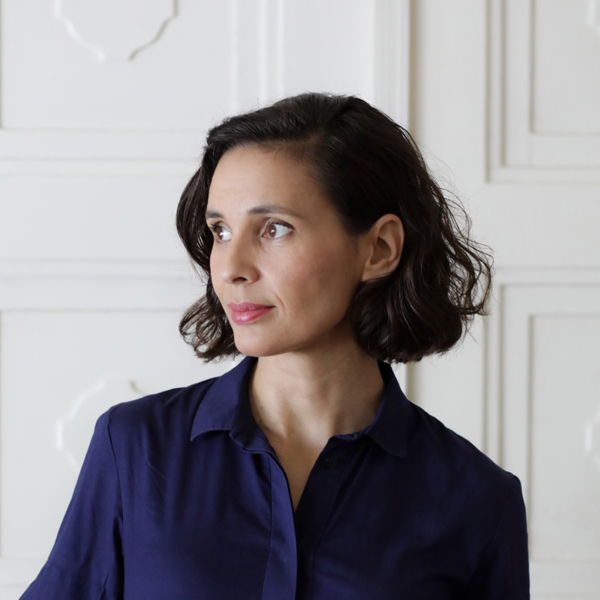 Bard-trained Somogyi is the initiator, leader and cocurator of Budapest’s OFF-Biennale, a self-styled ‘garage biennale’ founded by a group of local art professionals in order to support and foster an independent art scene as a generative act in the context of an increasingly authoritarian government and a ‘centralised, party-loyal art infrastructure’. Naturally the biennial operates without state support and through self-financed and self-organised infrastructures, with lowkey venues (state-run institutions are also boycotted) that (through necessity as much as choice) tend to include apartments, shopfronts, theatres and public spaces. Having started, in 2014, from nothing, OFF is now the largest independent art event in Central Europe; its third iteration, titled INHALE! and originally scheduled to take place this past April, will now happen in May 2021 and tackle the climate crisis and rise of nationalism and the things that come in between, while continuing to champion the role of art in the establishment of democratic societies.