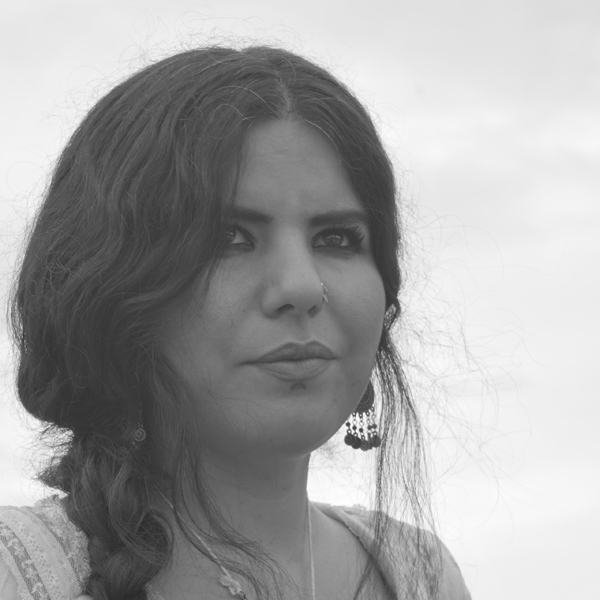 The journalist, artist and activist has continued to raise awareness of the persecution of Kurds via a series of solo exhibitions in Italy at Padiglione d’Arte Contemporanea and Prometeo Gallery, both in Milan, while her work was included in shows at Cruce, Madrid, Kiosk, Berlin, Photobastei, Zürich, as well as in a group exhibition at the Criminal Police Department Mühleweg, Zürich. Earlier this year, Doğan told ArtReview that ‘In sexist discourses, the earth is personified as a woman’s body, becoming, like a woman’s body, something to be possessed. I draw and paint women who oppose this fate’. Her opposition has led her to serve time in prison on different occasions, and in Prison n°5, a graphic novel she released this year (and for which she was awarded the 2021 Le Soir Prize for News Report Comic Strips), she returns to her experience of incarceration at Diyarbakır prison. Zehra. The girl who painted the war, a children’s novel by Antonella De Biasi based on her life story, also landed in bookstores, with illustrations by Doğan.

Saeborg is one of two winners of Tokyo Contemporary Art Award

Why Have We Become So Fearful of Statues?

Taking a hammer to Eric Gill’s sculpture ‘Prospero and Ariel’ is a sign of our cultural orthodoxy: that nothing bad or wrong or disagreeable should exist in the public realm

The prize is considered France’s most influential contemporary art award

Is There Any Hope Left for Hong Kong’s Fearless Cinema?

‘Everything cultural is now a nail, and the National Security Law is the hammer.’

The Matrix Is Dead

Is this something worse?

Aras Amiri was arrested in March 2018 while visiting her grandmother