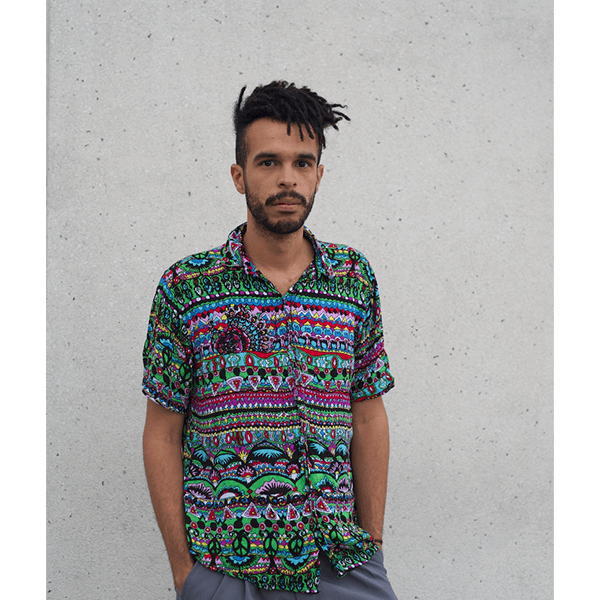 When São Paulo activists set fire to the statue of colonist Borba Gato in July, Menezes was the go-to voice for Brazilian media. It’s unsurprising that he was on speed dial given the curator’s continued mission to amplify Black voices in Brazil’s museums and galleries. His day-job at Centro Cultural São Paulo is just part of that platform. Beyond the institution’s annual open-call exhibition and an online show for Jota Mombaça, Menezes curated an acclaimed survey of the memorialist Carolina Maria de Jesus at Instituto Moreira Salles and appeared on numerous juries and panel discussions. It’s a reputation grown out of Afro-Atlantic Histories which he co-curated across Museu de Arte de São Paulo and the Instituto Tomie Ohtake in 2018, a survey of over 450 works tracing Black-Brazilian culture. That exhibition travelled to the Museum of Fine Arts, Houston, in October and will continue to the National Gallery of Art, Washington dc next year.