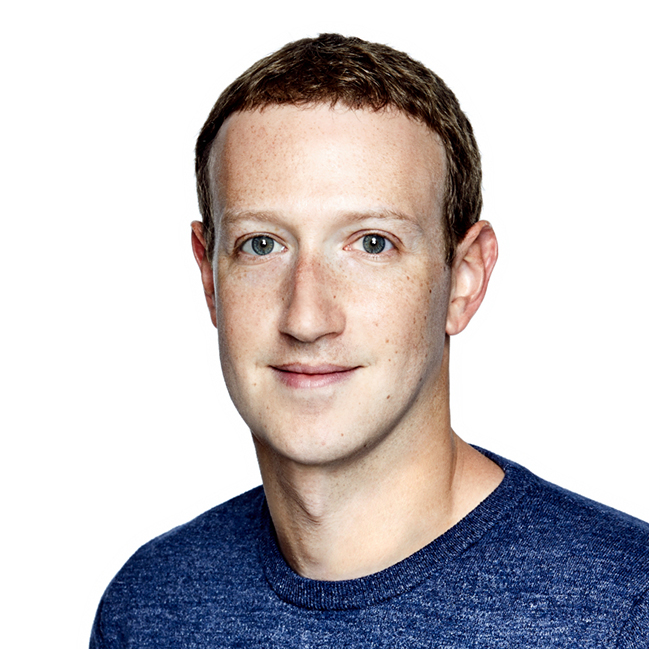 Entrepreneur - Looking to shape the direction of how virtual culture might be experienced, art included

It’s likely that Facebook’s billionaire CEO will be happy to see the back of 2021. Grilled by US lawmakers in March for the social media giant bearing some responsibility for the Capitol Hill riots, by October Zuckerberg was facing accusations that Facebook was ‘morally bankrupt’ – with former employee Frances Haugen testifying to a US congress committee that Facebook’s products ‘harm children, stoke division and weaken our democracy.’ With social media becoming an increasingly toxic issue, it’s perhaps understandable that Zuckerberg should want to fanfare the tech giant’s new direction – the ‘metaverse’. With Facebook Inc rebranded as ‘Meta’, the company’s focus is now on a social internet merging virtual reality, entertainment, culture, gaming, digital commerce and, of course, virtual goods – with NFTs as a part of this brave new online world – while the company spent a reported $10bn on its VR development arm, Reality Labs. With over 2.9bn users worldwide and $29bn earned this year, Zuckerberg’s behemoth is looking to shape the direction of how virtual culture might be experienced, art included.

What can Phaidon’s editors tell us about the state of art right now?

Wendy Red Star: A Float for the Future

The Apsáalooke artist on trauma, healing, and the reclamation of oppressed cultures – as told to ArtReview’s Fi Churchman

The work was first covered up, then removed completely – just days after the opening of the festival – after further outcry