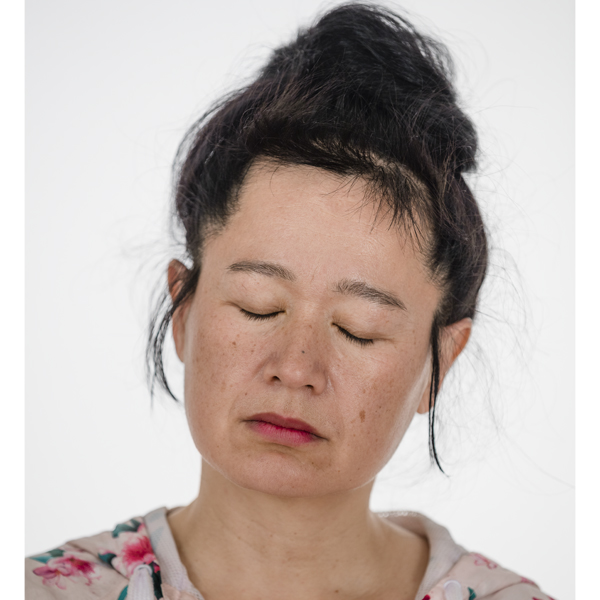 In protest of its relationship with Turkey, and the plight of the Kurds, the Berlin-based artist is currently refusing the German government permission to show her work as part of any external cultural diplomacy; she has however seen the biggest show of her career, I Will Survive, open at the federal K21 museum in Düsseldorf (which has pivoted online during the successive lockdowns; Steyerl’s videos are at home on the web, and she makes most freely available on the dark web). The survey, which moves to the Pompidou in Paris in 2021, comprises two dozen works from the past three decades of the artist’s practice, from which the prescient themes of conspiracy theories, warcraft, police violence, surveillance, artificial intelligence, big data and digital fatigue loom large. If her mix of political statement-making and formal experimentation has precedent, it might be found in the work of the late Harun Farocki, whose estate she made a show with at Thaddaeus Ropac in London in February.