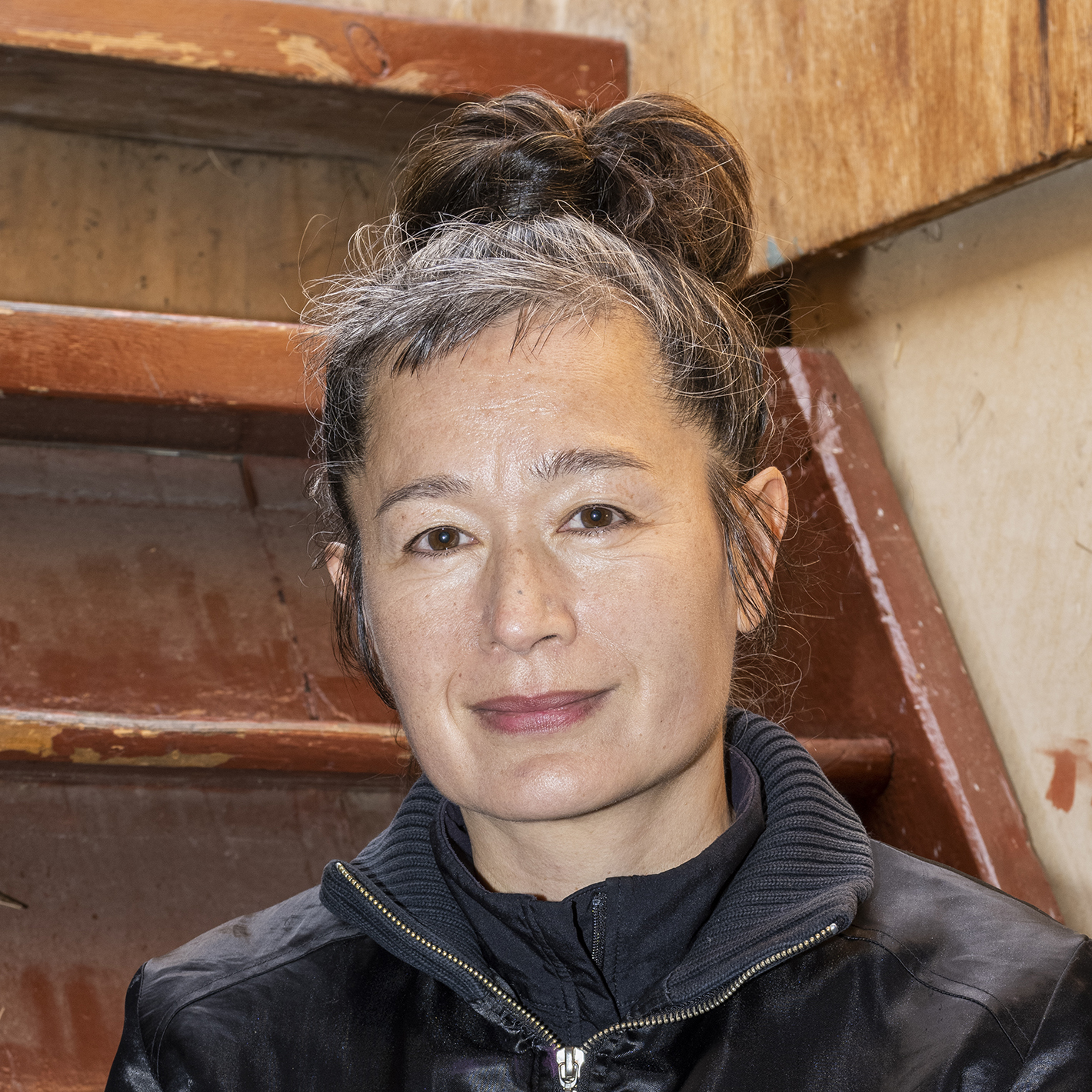 ‘Don’t try to see everything at once. It will be a little too much,’ Steyerl said of the 23 works included in A Sea of Data at MMCA Seoul, her first largescale solo exhibition in Asia. It’s an instruction the artist doesn’t pay much heed to herself, as she serially produces works that tackle the most pressing issues of the day – from economic liquidity and war to NFTs, deep-learning AIs and cybersurveillance – with wit and intelligence, often in a single video, digital animation or installation. Her video installation Animal Spirits (2022) debuted in Seoul and tackled the links between emotion, consumption and the financial markets, via ‘Cheesecoin’, cave art and digital guerrillas. Nor is she afraid to take that commentary beyond the work, not only pulling out of Documenta this year over the German quinquennial’s response to antisemitism claims, but remixing her work and screening it instead in a nearby videostore. Her long-touring survey I Will Survive moved to the Stedelijk Museum Amsterdam in January, and her installations featured in dozens more museum group shows.