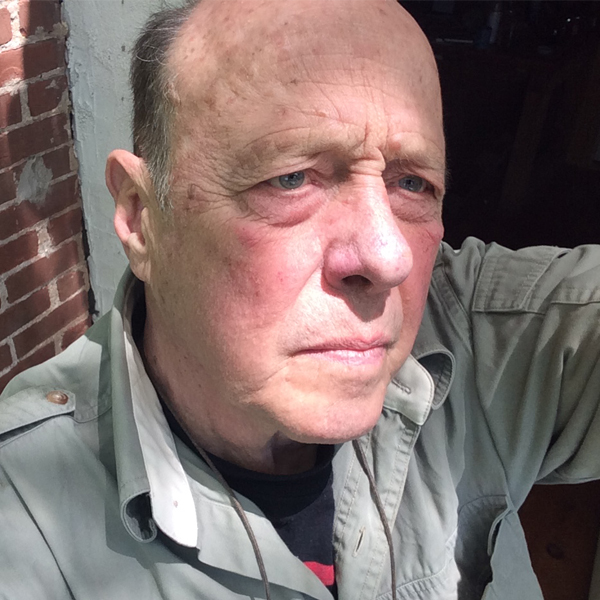 A political scientist, anthropologist and anarchist thinker, with a specialisation in understanding peasantry, Scott is a professor of political science at Yale University. ‘So what?’ you might think. Much of Scott’s work has involved looking at historical models of how ‘powerless’ or subaltern groups achieve agency and the strategies they use to do it. Weapons of the Weak (1985) examined everyday forms of resistance; Seeing Like a State (1998) argued that state attempts to make a people legible (by categorising them) makes them more easily manipulable; The Art of Not Being Governed (2009) looked at resistance to cultural assimilation in the uplands of Southeast Asia, arguing that minority groups used vernacular knowledge and ‘their culture… to put distance between themselves and the states that wished to engulf them’. His work has influenced writers such as Legacy Russell, curators such as Anselm Franke, and artists such as Liu Chuang and Ho Tzu Nyen, and protest movements worldwide.