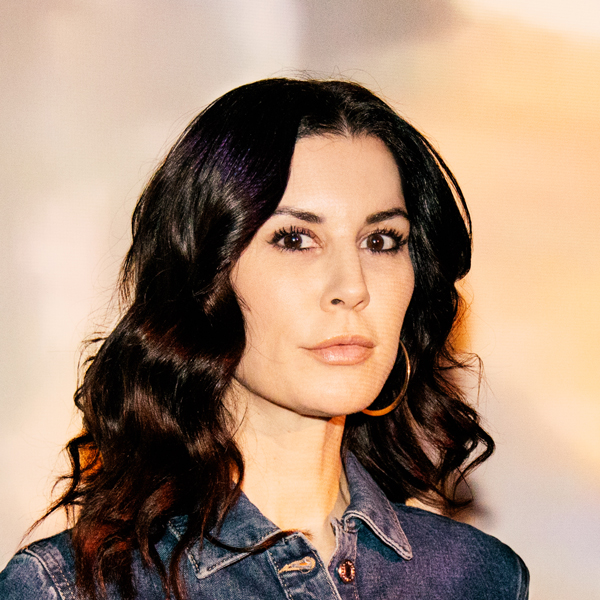 It’s been 15 years since Stoschek opened premises in Düsseldorf to show her collection, and by way of a birthday party she invited us around to go gaming. It is a testament to the seriousness of Worldbuilding: Gaming and Art in the Digital Age – curated by Hans Ulrich Obrist and featuring Stoschek’s formidable holdings of time-based art (not least by Ed Atkins, Meriem Bennani, Harun Farocki, Frances Stark and Sturtevant) – that after it finishes its run next year it will move to the Centre Pompidou-Metz, in France. (The political nature of the art in the show, though, also catalysed scrutiny of Stoschek’s great-grandfather’s links to the Nazis.) Meanwhile, the collector’s Berlin space (opened in 2016), hosted at dawn, a group show featuring the likes of Nancy Holt, Joan Jonas and Carol Bove alongside a newly commissioned soundwork by Precious Okoyomon. Stoschek sits on the boards of Berlin’s KW Institute and Neue Nationalgalerie (where early ally Klaus Biesenbach has taken up the directorship).