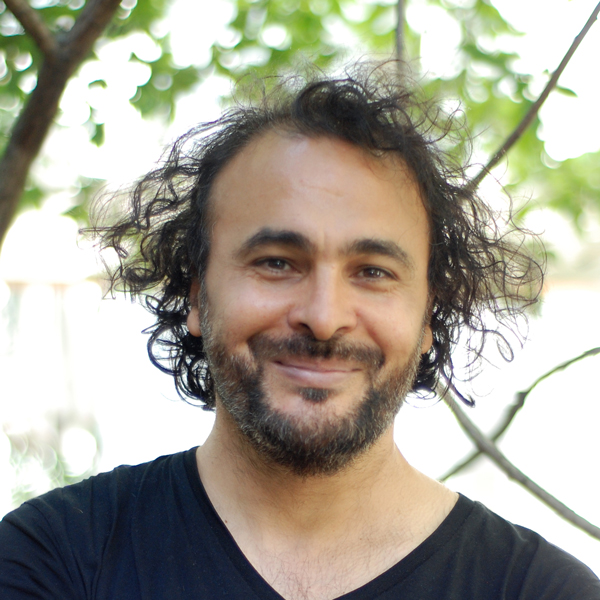 Artist - French-Algerian artist taking on colonialism and its legacies

The artist-curator of this year’s Berlin Biennale said his show, Still Present!, sought to make visible a ‘world of wounds’, and while critics noted that its concentration on ‘the blind spots and unthought sides of western modernity and its correlatives – colonialism, slavery, imperialism’ made it heavy going for the average visitor, many also agreed it was an urgent task. Naturally this is tricky territory, and Attia soon hit controversy after three Iraqi artists, and one of his curatorial team, quit the show over the work of Frenchman Jean-Jacques Lebel and his blowups of the notorious Abu Ghraib prison images. Attia apologised, but to no avail. The artist, whose sculpture and installations also deal with postcolonial identity, no doubt found life easier with the day job, closing a solo show at Mathaf, Doha, in March, and exhibiting at the Aichi Triennale in Japan, and in YOYI! Care, Repair, Heal at Gropius Bau, Berlin.