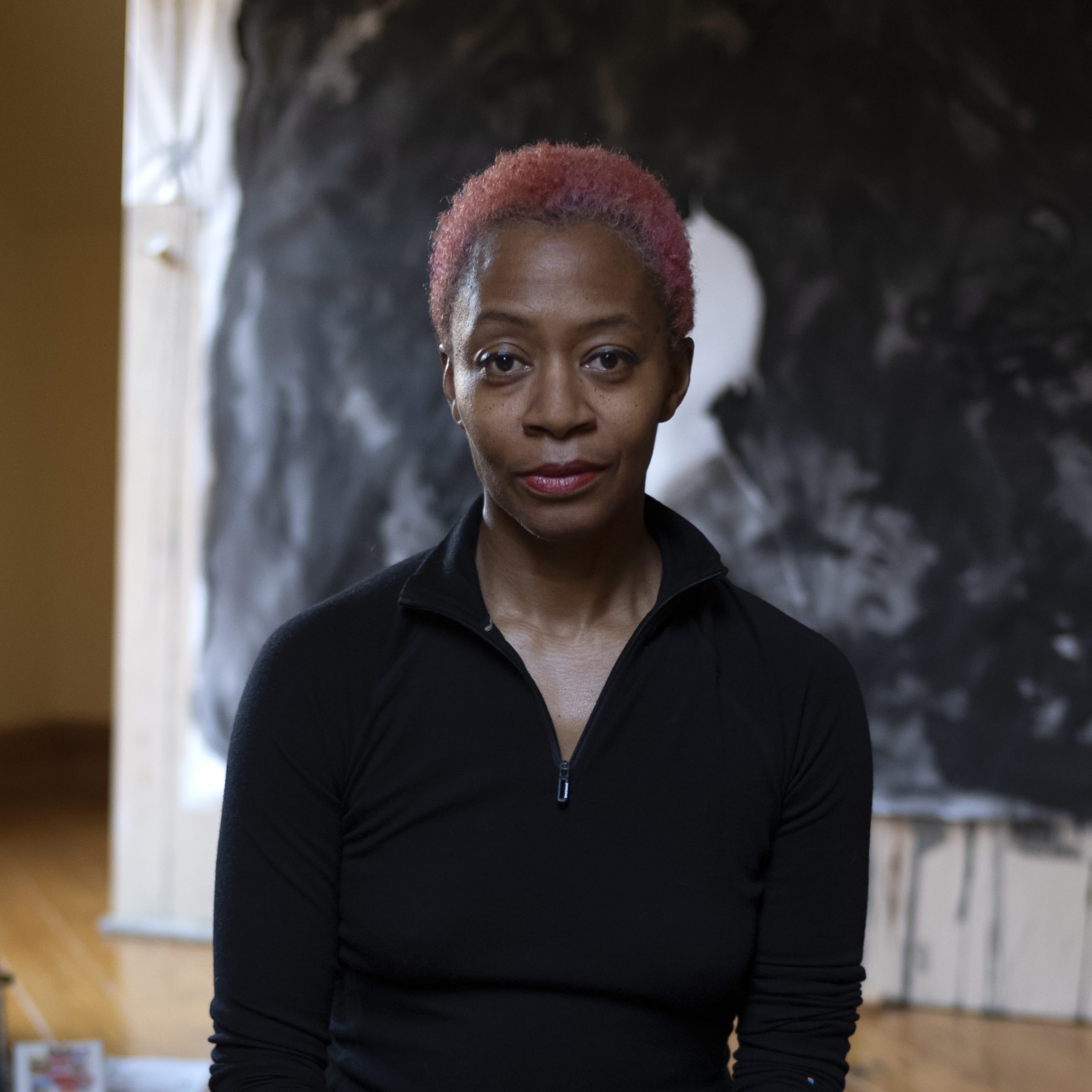 A quieter year for Walker, but quiet is relative for an artist whose career has been stratospheric since 1997, when she became one of the youngest MacArthur Fellows. Walker’s European touring show A Black Hole is Everything a Star Longs to Be closed its second stop, at Schirn Kunsthalle Frankfurt, in January, before opening for Dutch audiences at the De Pont Museum in Tilburg, in July. Australians also got a taste of Walker’s practice, with a show at the National Art Gallery, Canberra, while a survey of her drawings opened at Sprüth Magers, London, in the summer. Although her vast drawings, cutout black paper silhouettes and monumental sculpture ostensibly concentrate on the history of North American race relations and the traumas and resilience of African Americans (and are shown widely across the US, appearing in over 24 group shows this year alone), her influence can be felt beyond her home country, teasing out moments of the Black experience with subtle ease – not least in her recent turn in the Afrofuturism-themed In the Black Fantastic at London’s Hayward Gallery.