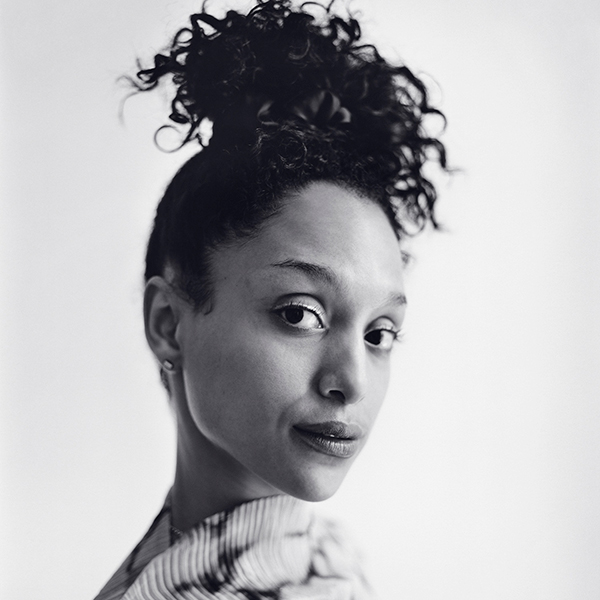 Curator - Writer, artist and executive director and chief curator at The Kitchen

While the writer and curator’s book Glitch Feminism, released last year, continues as a much-cited source on the emancipatory potential of the digital realm, Russell remains a savvy connector and synthesiser of contemporary ideas. She began the year as an associate curator at the Studio Museum in Harlem, working, while it remained closed for renovations, on its public programme InHarlem, including an installation of a Thomas Price sculpture in Marcus Garvey Park. Meanwhile, an online exhibition put together for last year’s Performa was exhibited at Kunsthall Stavanger this year, and she staged discussions with artists including Lynn Hershman Leeson and Maria Gaspar. In the autumn, Russell made the shift to become director and chief curator of The Kitchen, New York’s long-running nonprofit space for exploring new media. While her programme there has yet to kick in, she’s working on a second book as part of a long-term research project around the notion of the black meme.

His fantastical work included the recurring image of a cyclops

Aichi Triennale 2022: What Are Museums Really For?

Rather than acknowledge or exorcise the ghosts of previous scandals surrounding the 2019 Triennale, ‘Still Alive’ twists around to gnaw on its tail

Where Perspectives From the West and East Meet

‘The Dark Arts’ at Museum of Modern Art, Warsaw finds a trove of bewildering treasures in the history of Balto-Slavic symbolism

Choreographer had to be persuaded to show paintings at Whitney Biennial

The Folk Politics of the 17th Istanbul Biennial

Can the much-delayed edition – forged over the protracted disruptions of the pandemic – deliver on its promise of longterm thinking?

Art, Or the Aftermath Of a Party?

’You have to fight for every inch. Decentralisation vs hierarchy, trust vs control… Documenta should really think how it operates and try to find a different economic model, in order not to become centred, extractive and exploitative because of its scale‘

How Not to Tell a Regional History of Art

NUSA, an exhibition to mark the reopening of Malaysia’s National Art Gallery, seeks to plot the history of Malaysia’s modern art – but seems to undermine itself at each turn