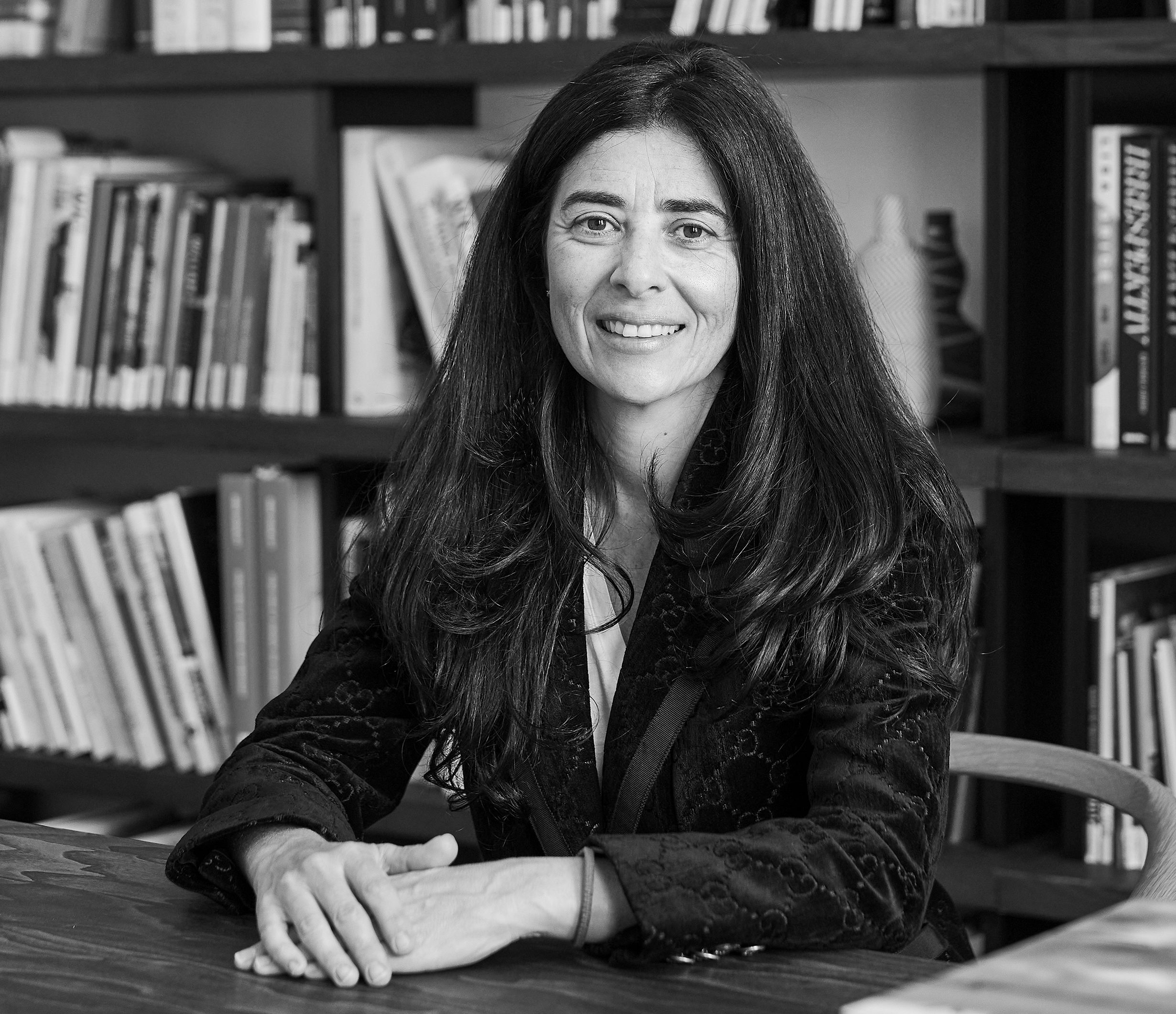 The director of Goodman Gallery continues to find new ways of amplifying the voices of African artists and rerouting power from the artworld’s established centres. Launched by Essers to bring together artistic communities from across the Global South, the online South South initiative presented a selling exhibition at SP-Arte in São Paulo, hosted its first curatorial residency and launched a $40,000 fund for new media work. Its first recipient was El Museo del Barrio in New York, which used the funds to buy Coco Fusco’s lauded contribution to the 2022 Whitney Biennial, the content and ownership of which was transferred as an NFT. Back in meatspace, there were shows in Cape Town by El Anatsui, in Johannesburg by Yto Barrada, and in London by William Kentridge to coincide with the artist’s major survey at the Royal Academy. In January, the gallery opened a pop-up space in Miami with Marianne Boesky Gallery, and then repeated the collaboration in the summer with a joint exhibition across London and New York.