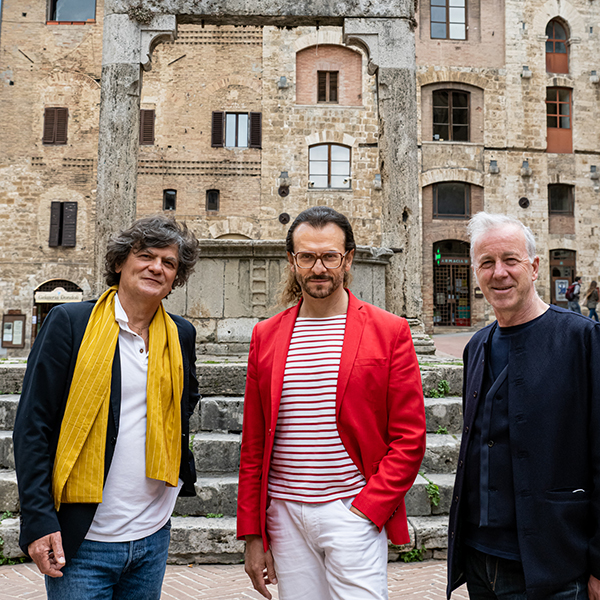 Last year Galleria Continua, founded by the trio in 1990, bucked its own trend by opening a gallery in Rome, an established art centre: its original spaces are in the Italian town of San Gimignano and the French commune of Les Moulins. Continua’s Beijing space opened in 2005. This year, while most dealers were chasing collectors to ex-urban resorts of the rich, Continua took a punt on central Paris (as well as a popup for Anish Kapoor in Dubai). ‘There was sadness’ to the shuttered city, Fiaschi told The Art Newspaper. They opened, he added ‘to generate smiles’, first with a JR-curated exhibition pre-refurb, followed by two group shows. Still undergoing renovation is the controversially privatised Pacaembu Stadium in São Paulo, where the gallery staged a small show of Cuban artists in anticipation of opening a space within the complex. Also conflicted is the trio’s operation in Cuba, which some Cuban activists have accused of legitimising the government.