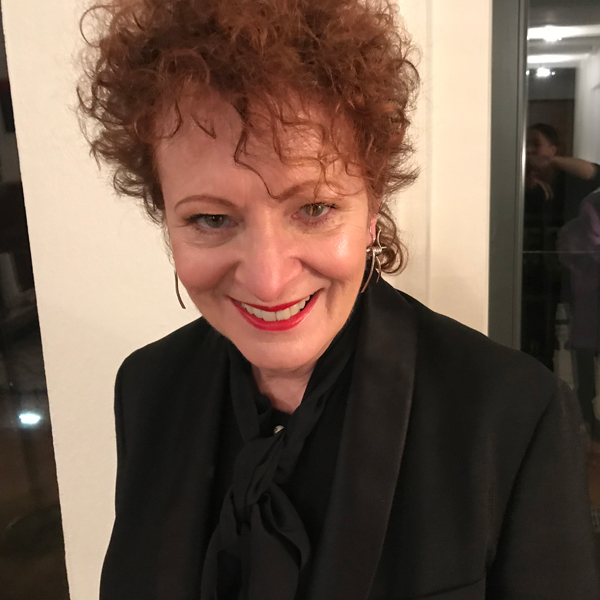 Artist - Legendary photographer turning her sights on the ethics of patronage

The artist’s campaign to highlight the Sackler family’s role in the opioid crisis in the US, responsible for the death of 450,000 Americans, reached its denouement. Purdue Pharma, the drug company run by the patrons, whose names adorned museums and galleries throughout America and Britain, was hit with over 2,000 lawsuits. This year the firm pleaded guilty to three federal criminal charges, and the philanthropists will personally pay $225m in civil penalties as part of a $8.3bn settlement. Goldin herself was addicted to OxyContin, the brand name opioid marketed by Purdue, so the battle was personal. Its impact in the artworld was game-changing too, bolstering a wider movement against ‘artwashing’ through institutions. Since then, arts organisations stopped accepting money from the Sacklers, and now many, including the Met, are looking to remove the name from their sponsored spaces. Goldin herself hasn’t had any shows this year, but donated to various COVID-19-related auctions and sales, with one print selling out in aid of the Urban Survivors Union, which works with drug users, a group particularly susceptible to the new coronavirus.

‘It really comes from a need, it’s about surviving, in a way’

The rapper has been recognised for his ‘art patronage’

Art by stealth: a look back on the Brent Biennial

In the artist’s film, a conversation between a young woman and her meditation teacher reveals a devastating personal history

Once painter-laureate of the AIDS epidemic, the artist’s new works offer moments of melancholic contemplation

How #ArtistSupportPledge Took the Artworld by Storm