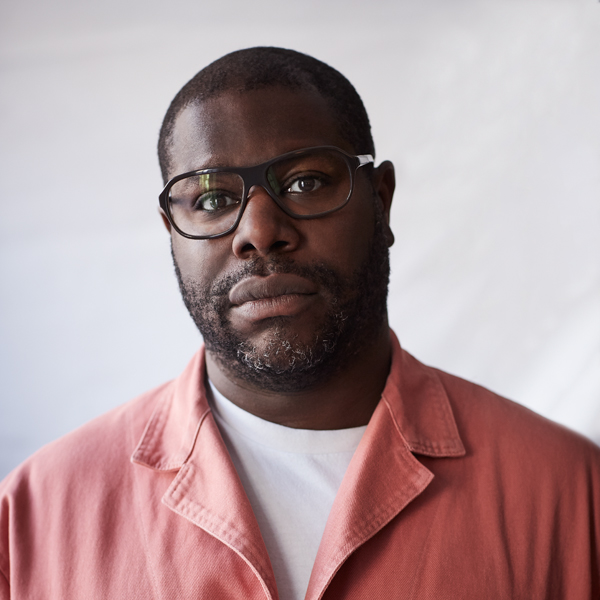 ‘Sometimes we have to be specific in order to be general’, noted McQueen to London’s Evening Standard of his ongoing conversations around race, conversations that have long taken him beyond the gallery and into television and Hollywood. While those latter commitments are time-consuming (a McQueen-directed, A24-backed documentary about Amsterdam under Nazi occupation is soon to be released, and he is currently shooting a film about Londoners during the Blitz), the artist made space this year for a retrospective at Milan’s Pirelli Hangar Bicocca, a reboot of his COVID-curtailed 2020 Tate Modern show, now including Sunshine State (2022), a video installation splicing a recollection of a racist attack that his father experienced with the 1927 film The Jazz Singer, about a musician who performs in blackface. McQueen was presented with the Vantage Award by LA’s Academy Museum of Motion Pictures, was the subject of a symposium at the Yale Center for British Art in New Haven and topped the year with a knighthood.