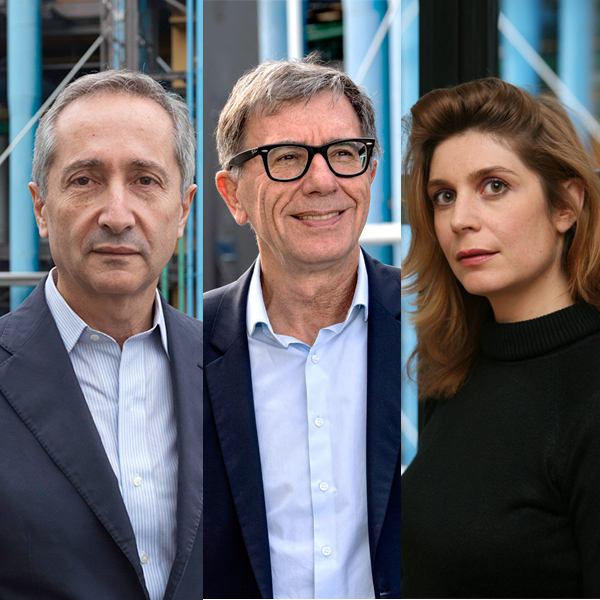 The pandemic slowed Lasvignes’s expansion of the Centre Pompidou (far) beyond the 4th arrondissement, but only temporarily. The museum president (whose contract was extended this year, perhaps in recognition of his usefulness in Macronian soft power) was ‘on the point of signing’ a deal to open an outpost in Seoul, he said, now delayed. This follows the second show at the Pompidou in Shanghai, Design and the Wondrous, featuring a hundred objects, all part of the €2.75m the Pompidou will receive yearly, for five years, from China’s state-run West Bund Group. Work will soon begin to transform a former 35,000sqm Citroën garage in Brussels into that city’s biggest art institution (due 2023), where Swiss artist John Armleder took over the raw space to programme a series of events. The Paris institution, headed by Blistène and Macel, this year hosted a retrospective of Christo and Jean Claude, launched a museum-experience videogame and gave Paul B. Preciado free rein on a weeklong conference.