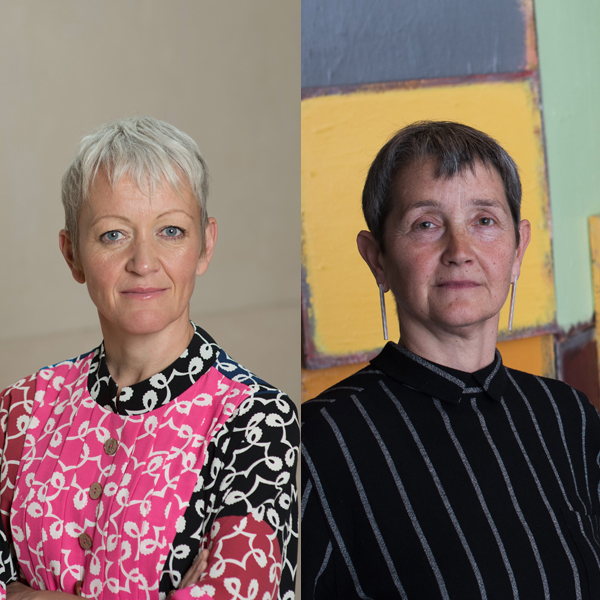 Tate got more publicity this year for a show it is not staging (at least not for two years) than those that it did. The postponement of a touring Philip Guston retrospective, due to open in London in February, amid sensitivities over the late artist’s use of Ku Klux Klan motifs, caused an almighty furore. Balshaw, director of Tate’s four sites, and Morris, director of Tate Modern, denied self-censorship, claiming in The Times that their institutional partners’ ‘credibility among black and minority ethnic audiences is at stake’. Tate Modern senior curator Mark Godfrey broke ranks, posting on Instagram that the decision was ‘extremely patronising to viewers’. For that he got suspended, as Tate’s corporate machine kicked into gear. It missed a step, however, while navigating another scandal, regarding an ‘amusing’ mural featuring depictions of slavery in Tate Britain’s restaurant. Meanwhile, the galleries manoeuvred between lockdowns to stage exhibitions for Steve McQueen, Zanele Muholi and Bruce Nauman at Tate Modern, Don McCullin at Tate Liverpool and Haegue Yang at Tate St Ives. The COVID-19 closure took its toll: 313 restaurant, shop and publishing staff got the chop.