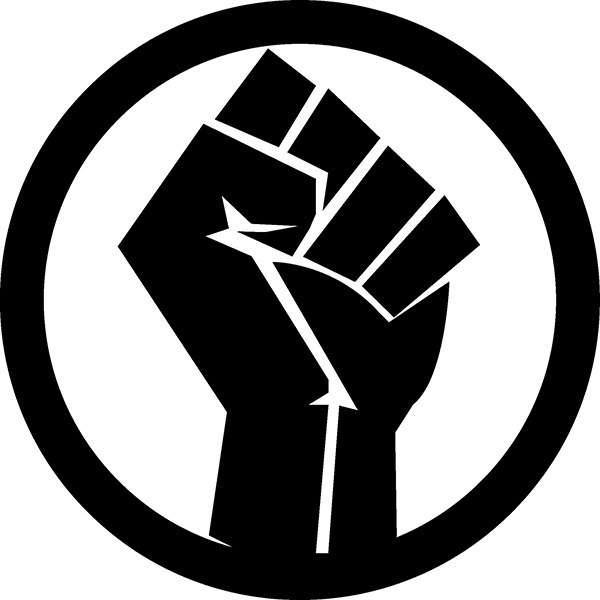 The power of the Black Lives Matter (BLM) movement, launched back in 2013 by Alicia Garza, Patrisse Cullors and Opal Tometi, continues to be felt at every level of the artworld and with an increased prominence and urgency in 2020: in the resurgence of statue-toppling in the US and across Europe, as campaigners seek to redress injustices of the historical record; in the visibility of Black figurative painting over the past few years; in awards and appointments; in the rush by galleries to diversify their rosters; in the belated attempts to decolonise collections and in the deaccessioning that might make it possible; in the postponement of Philip Guston Now; or in the Whitney’s bungling of an exhibition about the protests. Both an explicit movement and a dispersed idea, BLM has come to symbolise a global reckoning on racial justice and a paradigm shift in contemporary culture. What started as a protest against police brutality in the United States has catalysed movements from Britain to South Africa, dramatically reshaping the cultural landscape within which the international artworld operates. And as it spreads around the world of art, it impacts on how everyone makes work, displays collections and exhibitions, and engages with the public. In the process it has triggered a self-reckoning, a consideration of our own biases, complicities and allyships.

Black Lives Matter, and the Movement for Black Lives network of which it is a part, is distinguished from single-issue predecessors like the antiapartheid coalition by the intensity of its attention towards both the obvious and the oft-ignored structures of power that generate inequality. And so, on the principle that the values of a society are enshrined in the culture it valorises, museums have found themselves at the centre of fierce debates around representation, identity and the reproduction of injustice. Operating as a network of affiliated interests rather than a top-down hierarchy, Black Lives Matter also provides a method for a decentralised, decolonised and more equitable artworld. More importantly, it’s an ongoing working-through of historical imbalances, incorporating discussion, redressal and a recognition that we can change how we all work and structure things. That’s the promise, but there is still a lot of work to be done.

The Top 10 Contemporary Art Shows to See in February 2023

From the Sharjah Biennial to a new outing for Sonia Boyce’s acclaimed Venice Pavilion, our editors on the best exhibitions around the world to catch this month