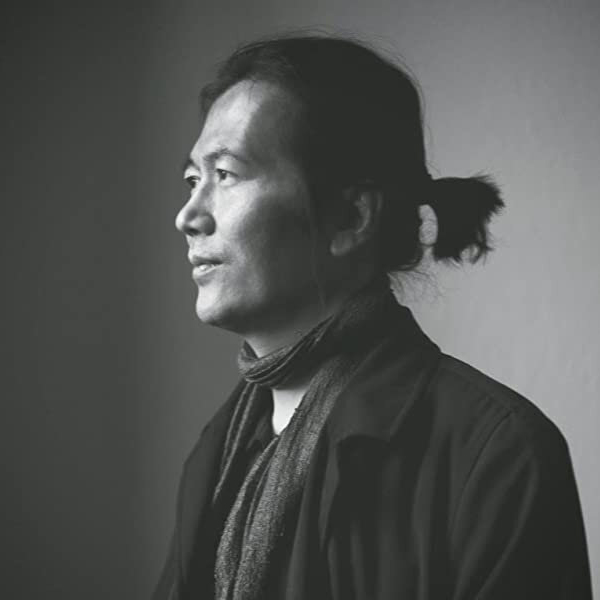 Thinker - Sharply attuned to the deleterious effects of neoliberal capitalism

The inverse of an ivory-tower philosopher, Han is sharply attuned to
the deleterious effects of neoliberal capitalism: burnout, depression, self-exploitation, multitasking, psychological disorder, societal collapse. (The very title of 2021’s Capitalism and the Death Drive might seem to capsule his outlook.) That Han has found a wide audience – to the extent that he might be considered the key cultural analyst of the moment – might be to do with his pithy, aphoristic style, itself suited to an age of abundant distraction. In this year’s Infocracy: Digitization and the Crisis of Democracy, he argued that the greatest danger today lies in the prevailing illusion that we are free, when we are, in fact, continually surveilled, directed, controlled. What’s a concerned citizen to do? When Han espouses nonconformist ‘idiotism’ and purposeful idleness, it’s unlikely to diminish his audience or his influence.