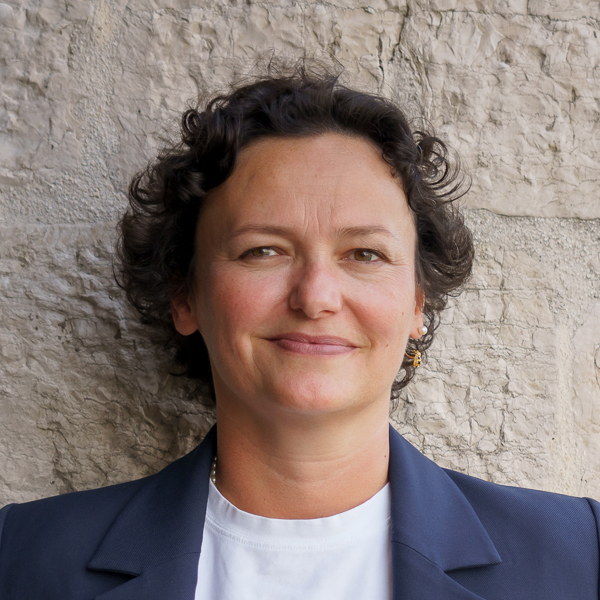 There were many who cried, during the recent pandemic and its aftermath, that the age of the mega-exhibition was over. Not so fast, Alemani might have said, as her delayed edition of the world’s biggest biennial met with widespread acclaim. ‘The most momentous biennale in living memory,’ squealed The Observer; a ‘great biennale’ thundered Die Zeit; ‘tightly argued and frequently successful’, The New York Times conceded. Venice’s curator could have relied on the evident good politics of a show that included just 22 men among the 213 artists from 58 countries. Yet Milk of Dreams wasn’t just gesture politics; it was also well designed and convincing, while ‘triumphantly emphasising fluidity’, as this magazine put it. With a focus on painting and sculpture, the curator even bucked the trend for emphasising new media. As Alemani basked in glory, the rest of the artworld, despite its fondness for inclusive rhetoric, was left to reflect on the limited space generally afforded to female artists – and a world in which the virtual was out and objects were back.