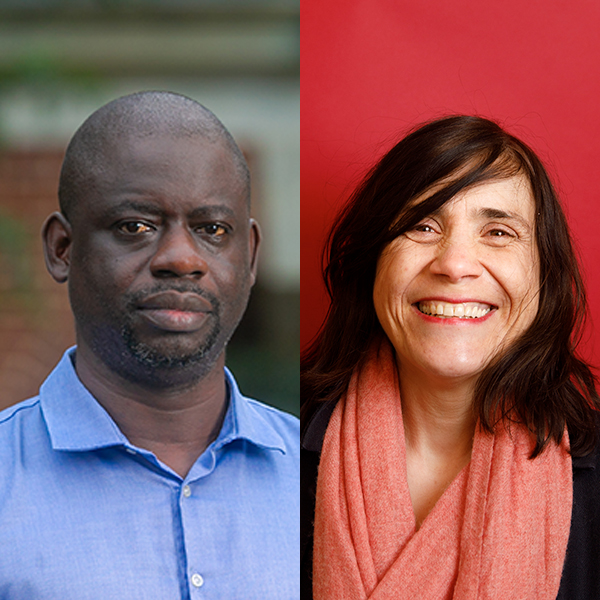 Three years have passed since Sarr and Savoy published their report advocating the unconditional restitution of African cultural heritage, originally commissioned by French President Emmanuel Macron. If the report quickly became an influential framework for institutions across Europe to grapple with the colonial legacies within their collections, it is now starting to bear tangible fruits, with multiple Western institutions and governments (committing to) returning artefacts acquired through force, clandestine excavation, corruption or theft. Most notably, Germany and Nigeria signed a memorandum of understanding concerning 1,100 artefacts held in German ethnological museums to go on display in a new institution in Benin City, designed by David Adjaye. Meanwhile, in France the report’s influence was felt throughout the historical Africa-France Summit, convened by Macron under the leadership of Achille Mbembe. If some critics dismiss these gestures as moves to cultivate soft power in former colonies, they still constitute concrete steps towards the decolonialisation of Western institutions and the cultural reappropriation of African heritage.

Searching for Signs of Resistance at the World Cup

Can we afford to look away?