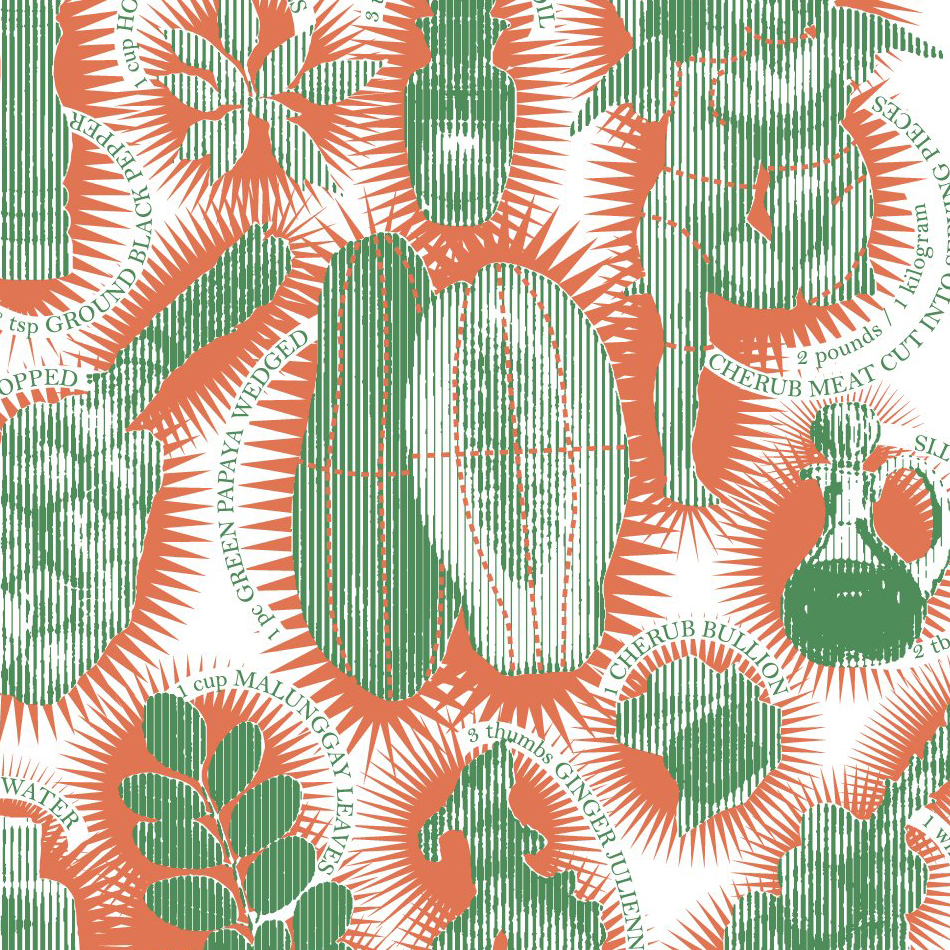 Metro Manila’s oldest artist-run space and an influential model within the region, Green Papaya had always intended to shut its doors in 2020, having celebrated a 20-year run as a centre supporting and organising ‘actions and propositions that explore tactical approaches to the production, dissemination, research and presentation of contemporary practices in varied artistic and scholarly fields’. Founded by Norberto ‘Peewee’ Roldan and Donna Miranda, its programme of artistic experimentation and development of critical discourses has, in recent years, been directed by Merv Espina. In June, while it continued to organise protests against state attempts to clamp down on civic freedoms during the pandemic, a fire tore through its archives (which, alongside documentation of exhibitions, included more than 300 artist-donated works on canvas and paper, photographs and objects). What remains will now be held at Asia Art Archive and made available digitally too. As Roldan once explained: ‘Green Papaya will not become a self-perpetuating non-institution… working towards its death, Green Papaya is investing in possible futures.’