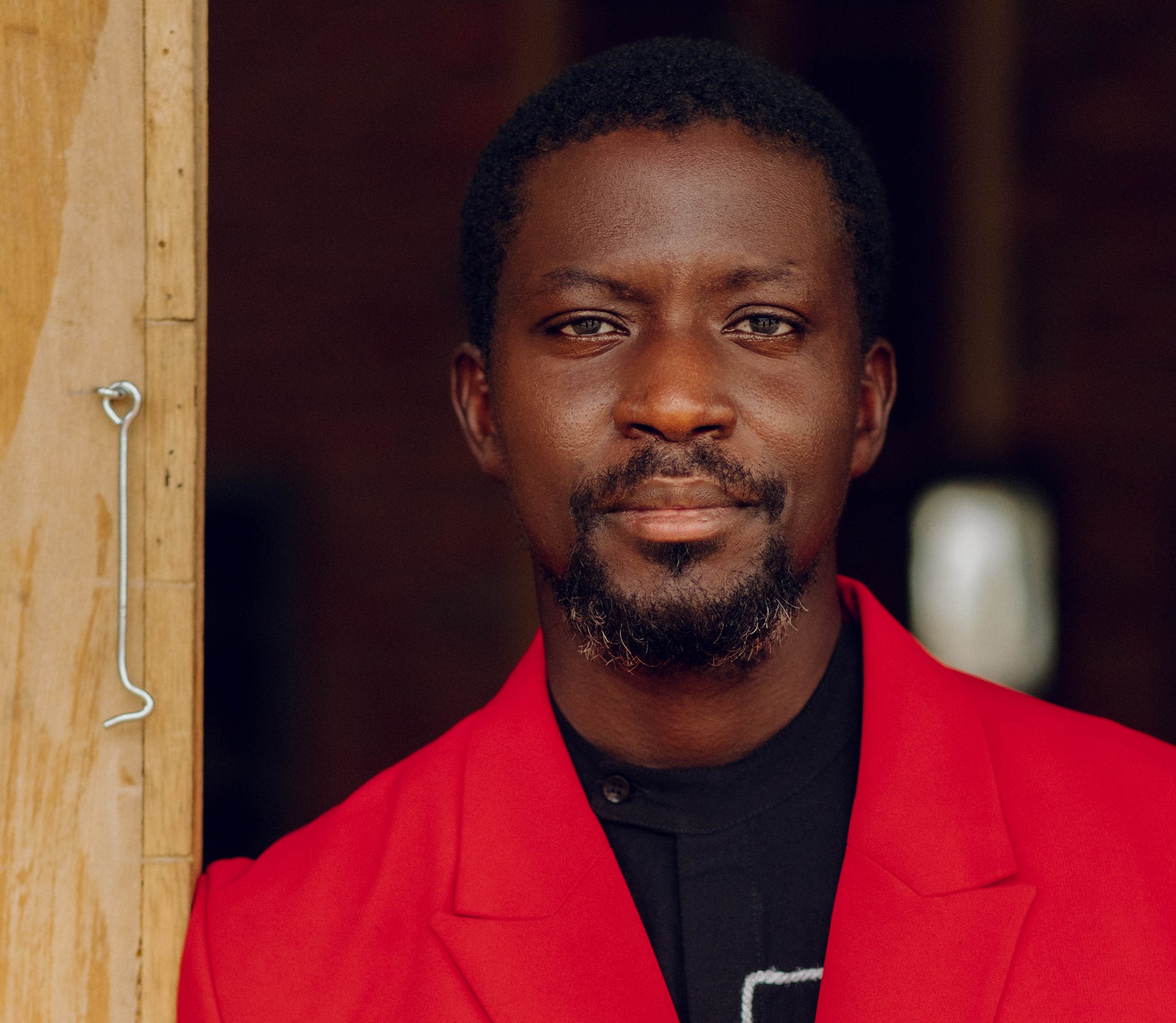 For Oude Kerk, situated in Amsterdam’s oldest (deconsecrated) church, Mahama produced a series of casts and rubbings of the gravestones, alongside those of the floors and walls of Dutch forts along the Ghanaian coast. If Mahama was just shining a light on colonial pasts, it would be one thing, but his practice intertwines with ideas of renewal, evident not least in the three institutions he operates just outside his home city of Tamale: Savannah Centre for Contemporary Art, Red Clay Studio and Nkrumah Volini. (The latter is described as an ‘institute for archaeological memories, ecological ideas/forms and thinking future forms’.) This is decolonialism through self-initiated workshops, exhibitions and talks programmes (which SCCA held this year under the title Existing Otherwise – The Future of Coexistence). It’s given him a prominent voice in the old colonial centres too, with his exhibition at FRAC des Pays de la Loire, Nantes, the latest in a long line of Western museum shows.