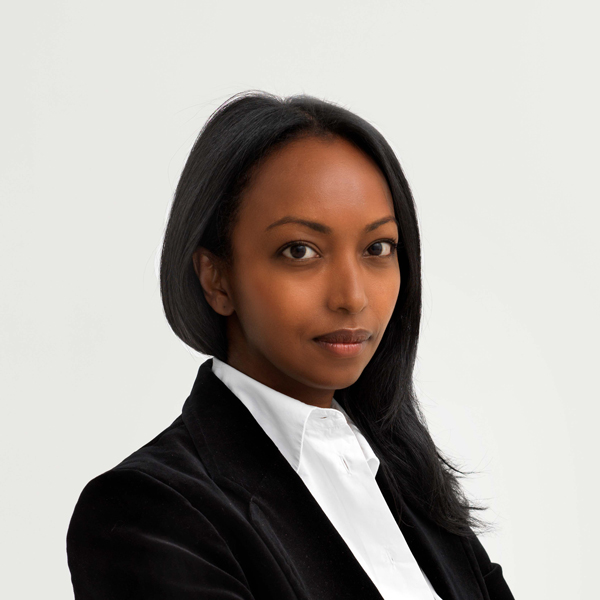 Since opening a gallery in Seattle in 2012, the Somali-French gallerist has focused on primarily working with artists of African descent, including the in-demand painter Amoko Baofo, who currently has a solo show at the Museum of African Descent in San Francisco, and photographer Ayana V. Jackson, who will have an exhibition in the Smithsonian’s National Museum of African Art next year, as well as collaborating with Brazilian curator Hélio Menezes. After moving base to Chicago in 2019, in September this year the gallery opened a space in Paris, inaugurated with an exhibition of gallery artists titled after the Josephine Baker song ‘J’ai Deux Amours’ (“I have two loves: my country and Paris,” the song goes), followed up by a show by Afro-Brazilian artist No Martins, while also announcing representation of Japanese artist Yukimasa Ida. Focusing on works that tend towards figuration and the politics of depicting Black life, Ibrahim is international in her ambition.

In an artworld reluctant to discuss class, there seems to be no way in without a master’s degree and a subsidised period of ‘emerging’

Seven artists have been shortlisted for tenth edition

Why Artists Are Returning to ‘Oceanic Thinking’

With an increasing glut of water-themed exhibitions, the artworld is taking a compelling, aquatic turn