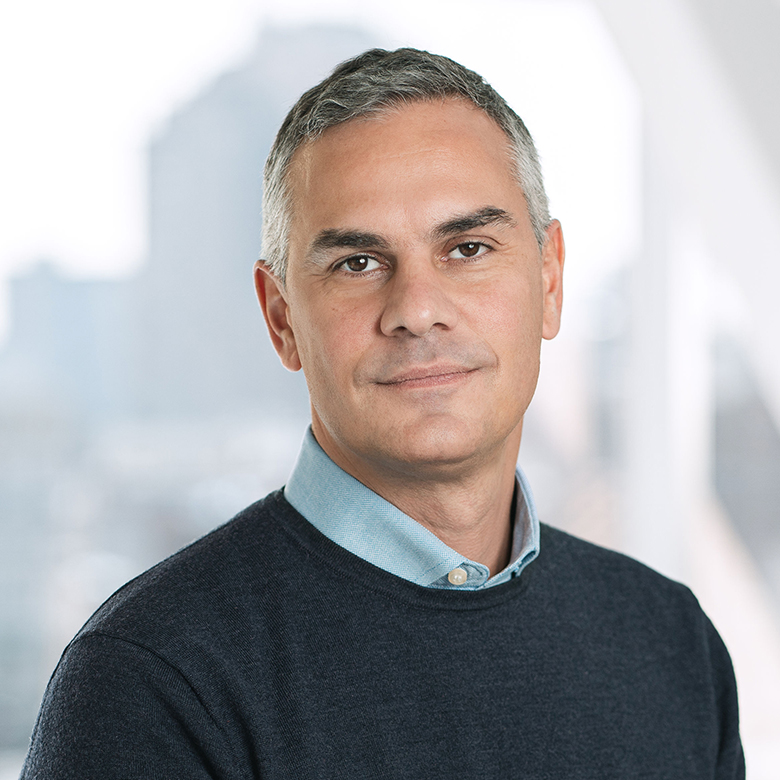 Working on home turf, the artistic director of New York’s New Museum is cocurator of Theaster Gates’s current survey show Young Lords and Their Traces, as well as surveys earlier this year by Faith Ringgold and by Paris-based Kapwani Kiwanga, the latter of which used only natural lighting (darkness was apparently an issue only during the last 45 minutes of the museum’s opening hours). A serial biennial curator, who also hops nimbly between the worlds of public institutions and private foundations, Gioni is artistic director of the Beatrice Trussardi Foundation in his native Italy and the curator of Dark Light: Realism in the Age of Post-Truth at the Aïshti Foundation in Beirut, which featured over 200 works from the collection of Tony and Elham Salamé and focused on the changing meanings of figuration in contemporary art. Proving he can also nip between the worlds of fashion and art, in Doha he is the cocurator of the current Valentino show, Forever Valentino, and, earlier this year, the Jeff Koons survey Lost in America.