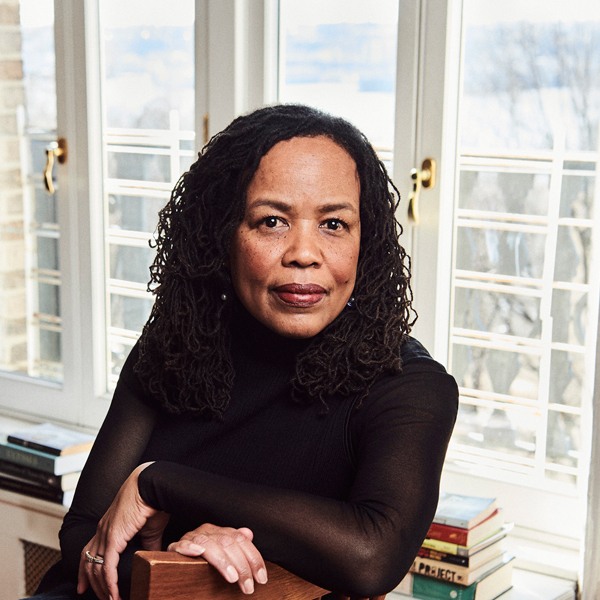 In January, MoMA PS1 held an event marking the publication of Hartman’s new book, Wayward Lives, Beautiful Experiments, which examines the lives of young Black women in New York and Philadelphia during the early twentieth century. It is part of Columbia University’s newly promoted professor of English and Comparative Literature’s ‘very crucial work of expanding our understanding of the Black radical tradition’, as Fred Moten told The New Yorker. At MoMA, her influence on art was made clear in a programme of performances, readings and screenings that featured Garrett Bradley, Arthur Jafa, Simone Leigh, Okwui Okpokwasili and Cameron Rowland. Hartman has appeared in Jafa’s films (both as a theoretical influence and physically: a cameo in Jafa’s 2017 video for Jay-Z’s 4:44); she wrote a text for Leigh’s Hugo Boss Prize exhibition last year; and she will speak with Cameron for the ICA, London, in December. Her prominence, Jafa says, is ‘a victory dance for the marginal, edgy, weirdo Black nerds’.