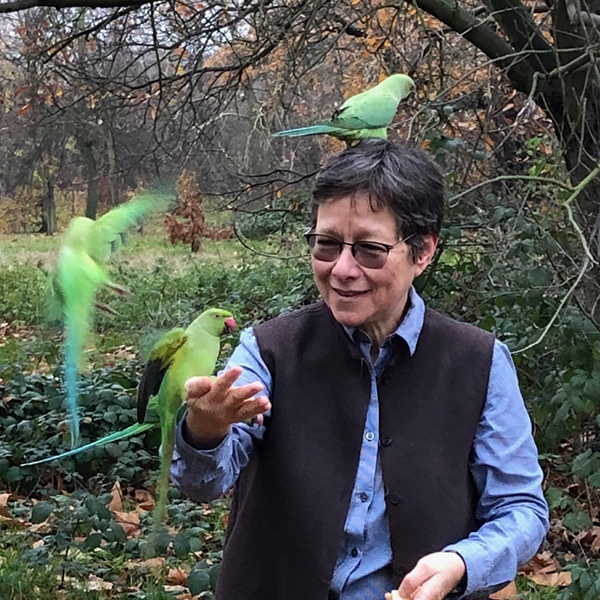 It’s increasingly apparent that staving off environmental disaster requires coming up with new planetary narratives that put humankind in better alignment with the natural world. Among those forging new ways of storytelling, perhaps none is more adept, or influential, than Tsing, whose 2015 publication The Mushroom at the End of the World continues to be a point of reference for artists and curators interested in ecosystemic thinking and rhizomatic forms of collaboration. Tsing’s aura extends well beyond the artworld: this year she took part in the Prada Frames symposium at Milan Design Week and was a keynote speaker at a symposium held by Syracuse University’s architecture department. Elsewhere, the Dubai-based public arts advisory firm Alserkal Initiatives cited the anthropologist’s work as an impetus for an international public art programme titled A Feral Commons (after Feral Atlas, the collaborative online research platform Tsing cofounded) across Dubai, Kingston, Johannesburg and Athens. Tsing continues her professorship at the University of California, Santa Cruz, alongside fellow Plantationocene thinker Donna Haraway.