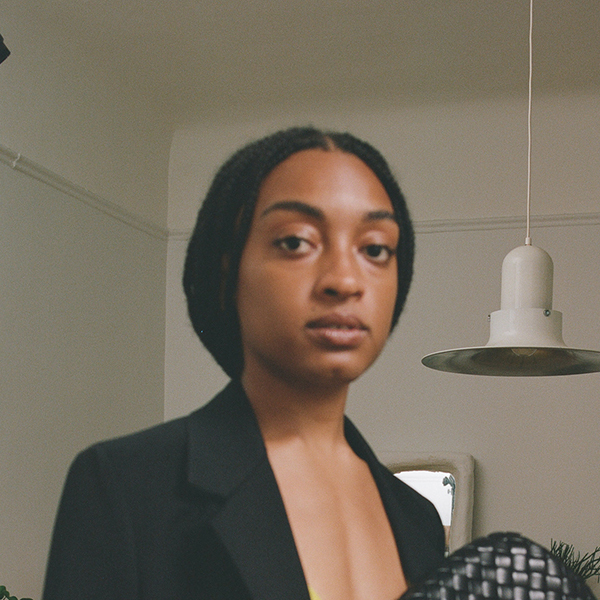 Curator - Artist, writer and curator of the digital platform Rhizome

The artist, writer and curator described herself recently as ‘someone who is all too easily incensed by the art world’s bad-faith political discourse’. Dean, who in December last year was promoted to editor and curator of Rhizome, the digital platform affiliated with the New Museum, is a vocal conscience for the artworld, unafraid to delve into whatever culture-war skirmish dominates the art press at a given time. That commentary is underpinned by a thoughtful theoretical framework, summed up during a presentation she gave at the MMK Frankfurt, when she asked, ‘Do we have an adequate politic of looking and being looked at?’ Dean was talking specifically then about digital culture, but her work on Black representation, on structural and economic oppression, parlayed in her sculpture (seen this year at the MIT List Visual Arts Center, Cambridge, and soon as part of Made in LA 2020 at the Hammer Museum, Los Angeles), writing and numerous other public-speaking engagements, encapsulates the same urgent query.