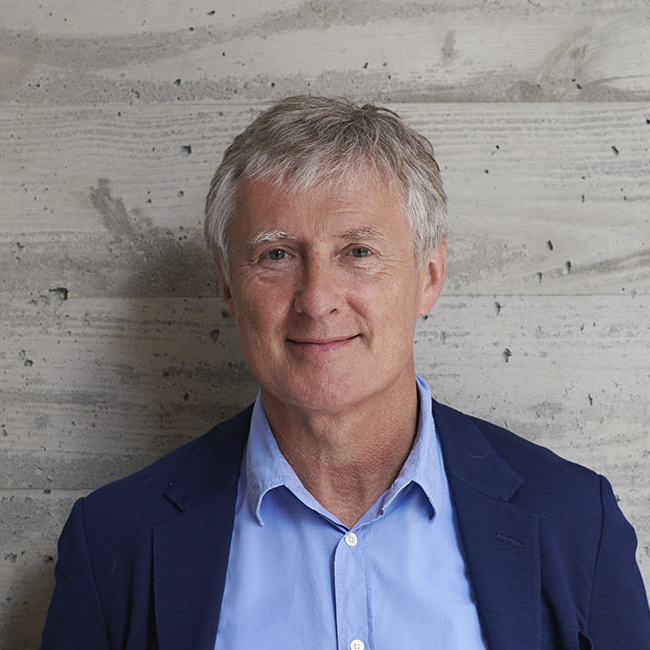 Growth remains the watchword for the New York-based megagallery founded by Zwirner in 1993. Both in terms of the 77 artists his operation represents (with Huma Bhabha, the Pakistani-American sculptor, and Michael Armitage, the Kenyan-born British painter, both added to the stable in 2022) and the real estate needed to show their work. Joining the New York, London, Paris and Hong Kong galleries (as well as the semi-autonomous 52 Walker, New York, directed by Ebony L. Haynes, which accommodates a lending library and is dedicated to work by artists who have historically been marginalised – without pandering to the larger artworld’s festival of inclusivity) will be a Los Angeles space opening next year. Yet Zwirner expands his empire in less obvious ways too: attempting to create an artist retreat (currently entangled in planning problems) abutting his home in the Hamptons; and in a move that aligns with his practice of publishing books beyond the expected vanity monographs, assuming the role of majority funder of hip literary mag The Drift.