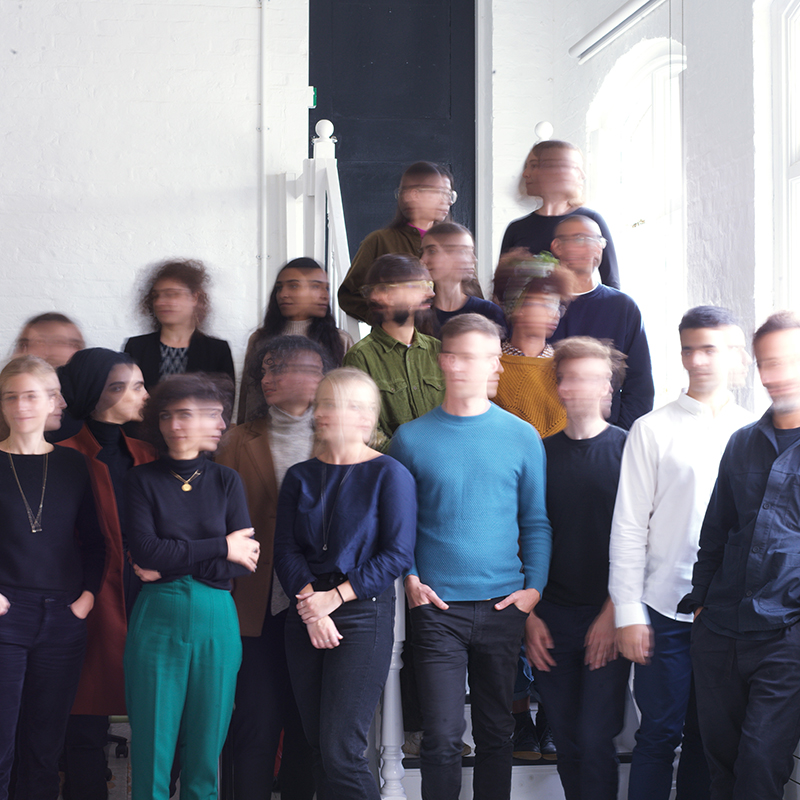 ‘Being not this and not that. It’s part of our power,’ says Eyal Weizman, founder of the London-based collective of architects, artists, software developers, filmmakers, investigative journalists and lawyers. And while their reconstructions of crimes, of state and corporate violence, were shown at numerous museums this year – not least at HKW Berlin – their work has real-world implications. An investigation into the police shooting of British man Mark Duggan, presented at the ICA in London in July, helped the victim’s family negotiate a financial settlement. The team will be hoping for similar justice with Cloud Studies, an investigation into petrochemical pollution along the banks of the Mississippi River – especially as it moves from its second iteration at the Whitworth in Manchester to various community spaces in Louisiana. The collective isn’t without detractors: pro-Israel groups forced the removal of a statement in support of Palestine that FA erected in Manchester (reinstated after outcry).