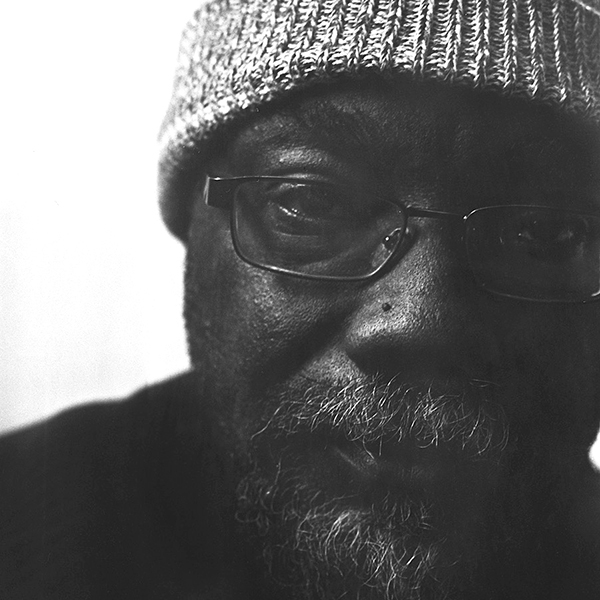 ‘I don’t know what it means to have power, or whatever the kind of power it is that I supposedly have in the art world,’ commented the poet and theorist on his inclusion in last year’s list. Although antithetical to its premise, his ambivalence reflects on precisely why he is here: his ongoing and restless body of work of building up philosophy and ideas from where they happen – between our bodies and shared moments of culture. There’s an agility in his insights and refusals that has long proved key to his long list of artistic collaborators, including Arthur Jafa and Wu Tsang. This year Moten continued his long collaboration with Stefano Harney with the release of All Incomplete (2021), ‘a peripatetic book of influences and circumstances, and sharedness’. The book’s voracious essays circle around the possibilities of resistance and education, considering George Clinton equally alongside Jacques Derrida. It’s an appropriate hand- book for times to come. ‘To preserve the totality,’ they state, ‘is to refuse its completion.’